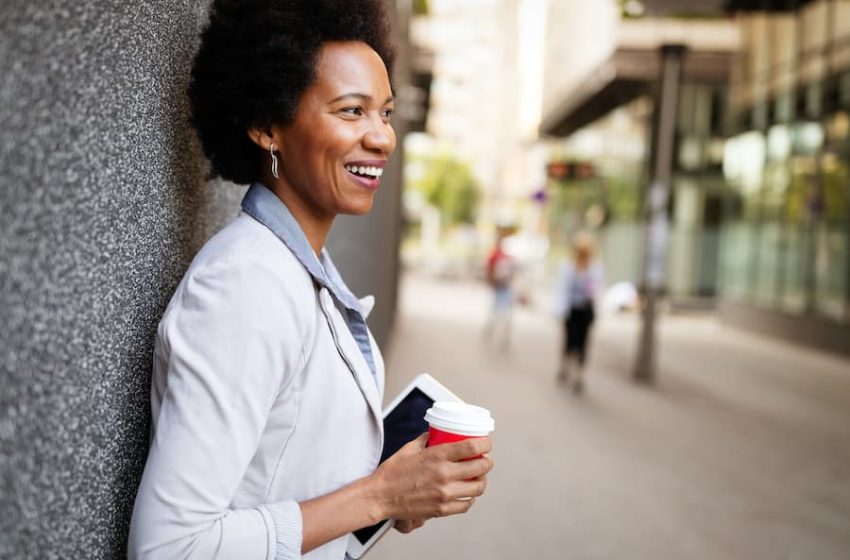 Law Society of England and Wales president I. Stephanie Boyce reflects on the Women in Law Pledge, which currently has 46 signatories.

I am delighted to mark the three-year anniversary of the Women in Law Pledge, which was launched by the Law Society in partnership with the Bar Council and the Chartered Institute of Legal Executives (CILEX).

The Pledge was created to bring gender equality to the forefront of conversations in the sector. 2022 is a landmark year as we celebrate 100 years since the admission of the first woman solicitor in England and Wales.

Carrie Morrison was the first of four women to be admitted as a solicitor, with Mary Pickup, Mary Sykes and Maud Croft also admitted at the same time – and so began a new era for women in the legal profession.

In the three years since the pledge launched there have been signs of progress, with some workplaces analysing their pay gap data in greater detail and planning action to address underlying causes such as the under-representation of women at senior levels.

We know there is still work to be done. Women still face bias, the prospect of an unacceptable work/life balance in exchange for senior progression and the challenge in navigating a male-oriented promotion path.

This meant that some women had to change their working hours and work responsibilities. While many were supported to do so and welcomed that support at the time, it could also have longer term implications for their career progression.

This is why the Women in Law pledge is such a vital tool for firms and workplaces to commit to a range of mechanisms such as senior level accountability for progressing gender equality, setting targets for women at senior levels and creating a culture that’s inclusive and free from bias.

We urge our member firms to analyse the data they have and engage with their employees to better understand the specific barriers to women progressing to leadership roles and develop actions to change things.

Note: in 2021, women accounted for 61% of solicitors and 52% of lawyers in firms, yet in terms of seniority only 35% of partners were women. Read the statistics by the Solicitors Regulation Authority.