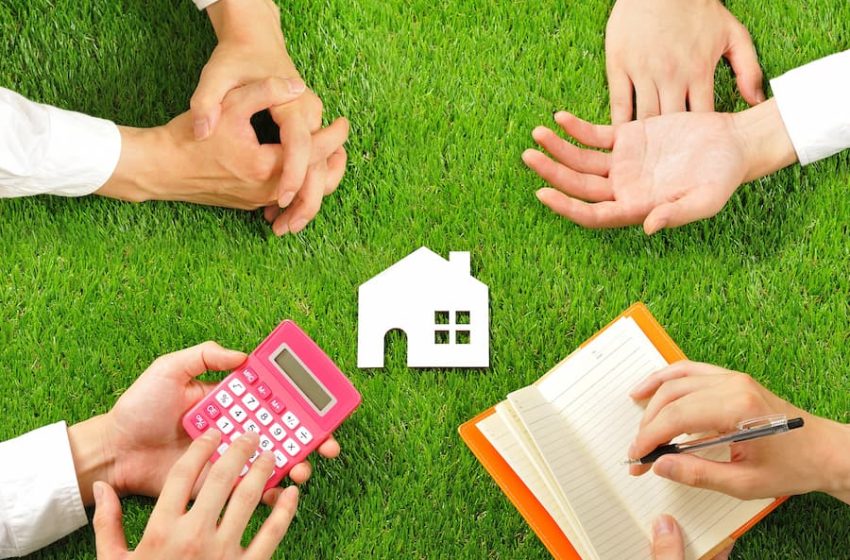 The Office for Budget Responsibility (OBR) suggest receipts from this tax will grow further to £8.3bn by 2026.

“The nil rate band for Inheritance Tax has been frozen for more than a decade and as a result is woefully lagging behind inflation. While IHT has historically been a tax of the very wealthy this is clearly no longer the case… this is now a concern for larger sections of society as the IHT tax net widens.

There has also been a higher volume of wealth transfers due to Covid – partly due to more deaths in the elderly population, but also as some people make outright gifts to help family during this difficult period.

There is a considerable amount of planning which can reduce IHT bills. These include setting up a trust, making full use of gift allowances which allow you to pass on money to family while reducing your estate, and making a will and leaving a legacy to charity.”

The connection to property prices

The residence nil rate band (RNRB) was introduced in 2017 and allows potentially a further £175,000 to be used against the main residence if left to a direct descendant. Estates over £2m will see the RNRB reduced. However, this doesn’t necessarily help all clients.

The graph below shows the strong correlation between increase in IHT receipts and rise in house prices. The introduction of RNRB in 2017 helped a little, but IHT receipts still remain on an upward trajectory. 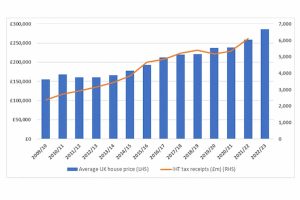