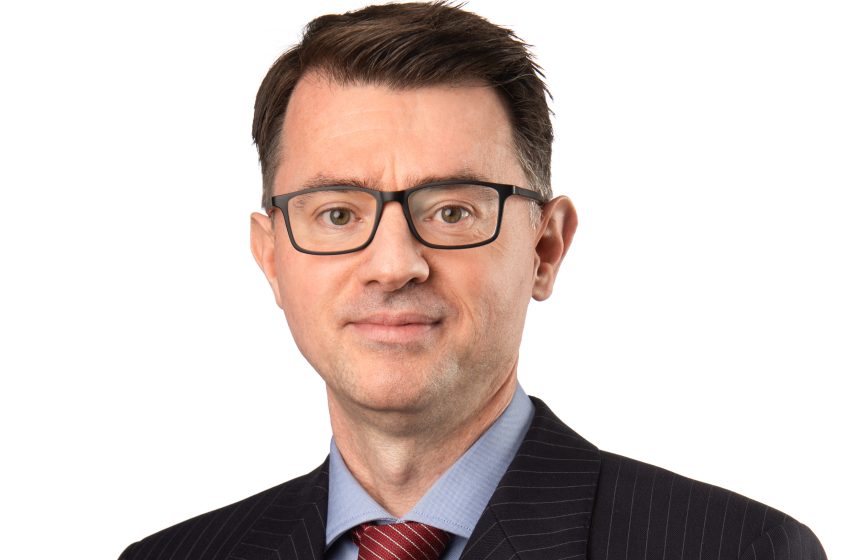 With an increasing ageing population, financial abuse is depressingly common. Sometimes it is picked up during the victim’s lifetime and, if they lack capacity, the Court of Protection may become involved. However, often financial abuse is not picked up until someone has died.

Financial abuse usually involves a weak and vulnerable individual who is a risk owing to poor physical and mental health, dependency on another person, a long history of poor family relationships, relatives having limited time due to work commitments, social isolation and/or lack of funds to pay for care.

The abuse can take many forms and includes having money or other property stolen, being defrauded, put under pressure to give away assets or gifts or to change a Will, having money or other property misused and even predatory marriages. Often controlling or coercive behaviour or violence can take place alongside in the form of depriving a person of their basic needs, limiting their access to their finances, or denying them access to support or medical services.

As a specialist in trust and probate disputes, I usually come across allegations of financial abuse in the following context:

If the abuse has been carried out by the administrator of the deceased’s estate, a feature of a dispute is likely to include action to remove that person(s) from their role as estate administrator.

Key questions that arise in any dispute is whether the victim had capacity to manage their property and affairs and/or whether the transactions involving their assets were procured by means of undue influence.

Expert medical opinion evidence is important when trying to establish a lack of capacity on the part of the alleged victim of financial abuse. Often that will be a retrospective opinion if the victim has died, based on a review of the deceased’s medical records.

Key indicia of undue influence commonly include the following:

Solicitors are well placed to identify actual or possible financial abuse and therefore it is important that they understand their role in preventing it, identifying it and taking action on behalf of clients in the event of actual or suspected financial abuse in the course of their practice.

Accordingly, in July 2020, the Law Society published guidance aimed at solicitors who advise clients who are or may be at risk of financial abuse, in particular, those conducting private client work involving estate and financial planning, property transactions, execution of Wills or LPAs.

Early intervention is important whenever financial abuse is suspected or discovered. Too often financial abuse is not picked up until after the victim has died when evidentially it might be more difficult to unravel a lifetime transaction, or assets have been dissipated, not to mention the impact upon the victim during their lifetime.

John is the senior member of the firm's Contentious Trusts and Probate team at Forbes Solicitors. John is an experienced probate litigation solicitor and has a proven track record of successfully resolving disputes. Designated a "rising star" by the Legal 500.