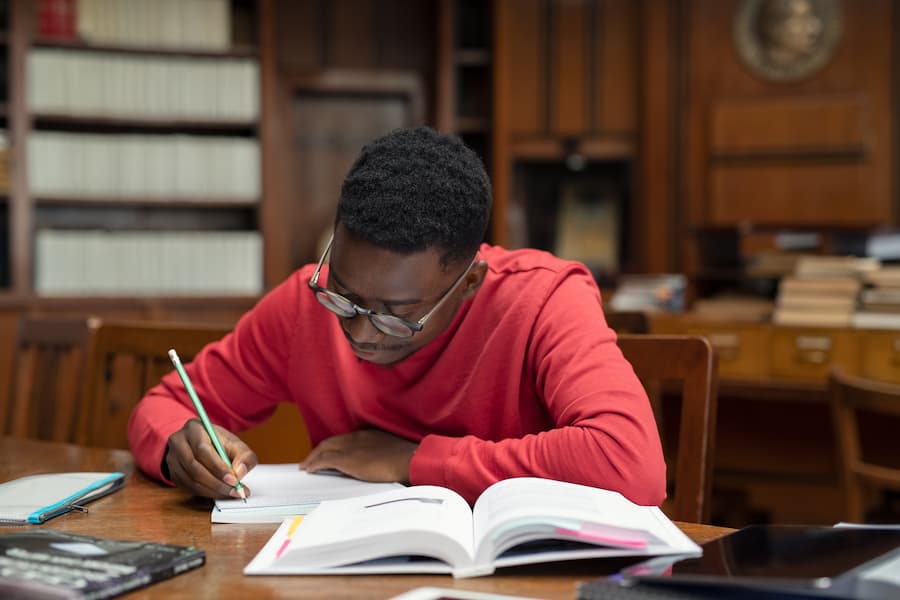 The Solicitors Regulation Authority (SRA) have surreptitiously announced that some SQE students’ qualification will be delayed by seven months. The announcement was made during a Q&A webinar regarding the results of the first batch of exams, with no formal announcement either before or since.

Students who take their first exam (SQE1) in July 2022 will not receive their results in time to sit the second exam (SQE2) in the October 2022 cohort, meaning they will need to wait seven months until April 2023 to gain qualification as a solicitor.

Zoe Robinson of Kaplan, the assessor of the SQE exams, said the delay was because of “the length of time it will take to mark the first exams”.

The SRA have come under fire for the delay and the manner of its announcement. This is not the first time the SQE has been brought into disrepute: the November 2021 SQE exam results revealed a concerning diversity gap, with 65% of white candidates passing compared to 44% of Black, Asian and minority ethnic groups.

According to The Gazette, one student found out about the change from a friend’s Facebook post, and the delay caused her to lose a job offer, leading her to decide to qualify in Australia instead. The student said:

“Hundreds of other students have been affected – and a lot don’t have the money to be able to fund themselves while they wait for the SRA to sort out its processes.”

Another student told The Gazette that he already had the two years’ qualifying work experience prior to the announcement of the SQE via working as a Paralegal, which meant all he needed was to pass the two exams. The delay means he will need to work as a paralegal until 2023, despite feeling he is “absolutely ready” to sit the exams.

The delay has also led to dissatisfaction from Barbri, a law school providing SQE training. Lucie Allen of Barbri said the change was “disappointing”, though accepted the need to properly analyse previous exam results.

“We understand the SRA’s measures to ensure standards as the SQE assessments are still new but sympathise with the aspiring solicitors who have been disappointed and will have to wait until next year to sit the SQE2.

We hope the Solicitors Regulation Authority can take this feedback on board and make any necessary adjustments for future cycles to ensure that the process is smoother.”