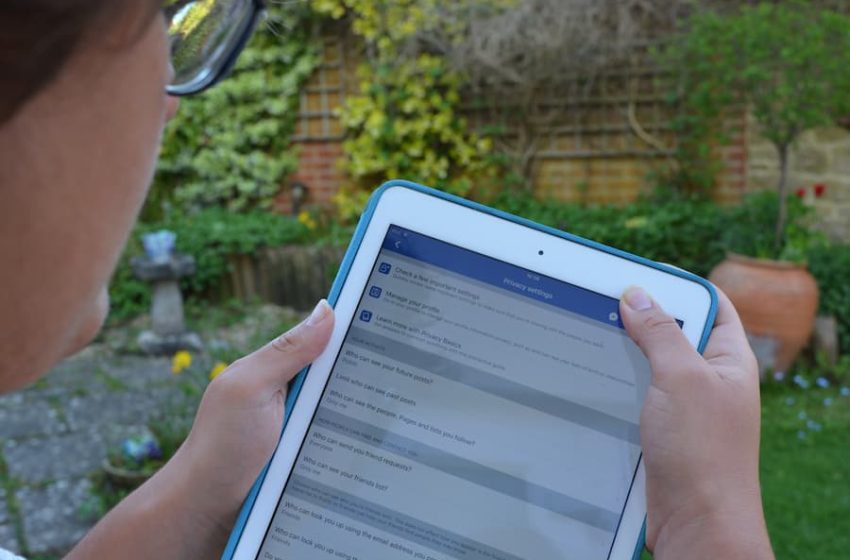 A solicitor’s Facebook posts about false court wins she never achieved has resulted in her being suspended from practice for six months, subject to a further two-year restriction order which prevents her managing any firm. She will also be made to pay £15,000 in costs.

The posts, made by Irina Schwab of Schwab & Co Legal Services, were designed to be used as a marketing tool to show they had successfully represented clients in court.

One Facebook post said: “Great result at Cambridge Magistrates Court! So pleased and proud to be able to represent our client, who eventually managed to prove her innocence!!!” A post was also made which claimed to have successfully represented a landlord at an eviction hearing at Colchester County Court, and another boasted of a “double win” at Watford Family Court.

Schwab admitted that the posts were not true during the Solicitors Disciplinary Tribunal. She confirmed the posts were “pure marketing” and that she had not actually attended any of the courts in question. She wanted to “show [herself as] doing some sort of activity and being active”.

Their client account balance was in the region of £88,000, with Schwab claiming she did not know it was unregulated, adding she thought the client account “would be the same whether it is a builder opening a client account or somebody who has a client account, that means some money belonging to the client”. Schwab, who worked for the Crown Prosecution Service (CPS) for 10 years prior to qualifying as a solicitor, claimed she did not know she was breaching any rules, and what happened was due to a “lack of understanding” of the regulations.