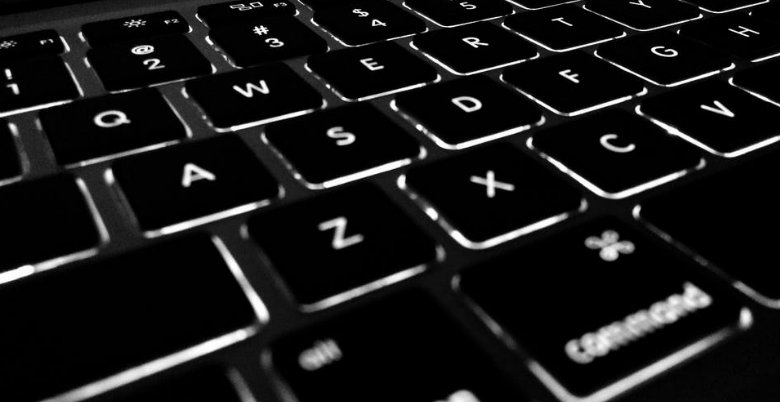 New powers over what happens to digital legacies upon death have been called for by solicitors and legal academics.

Suggesting a need for digital assets to be contained within wills, the debate was brought to the media’s attention after a recent legal decision in Germany. Centring on a young girl who had recently died, the court ruled that her parents did not have the right to access her Facebook account.

Although online assets in the UK lie with the service provider, there is still a great lack of clarity surrounding digital legacies and the rights people have to access them following death.

This is due to the circumstantial variation in cases – families of the deceased may request limited access to an account or ask for it to be deleted.

Variation is also present in website policy, especially regarding account access after death. Solicitor Sarah Nettleship at Thomson Snell & Passmore highlighted the difficulties surrounding this issue, given that websites will tend to operate across several jurisdictions.

She stated: ‘[It is] unlikely that a change of law in any one jurisdiction would assist families in their request for access.’

One suggested solution involved storing digital account passwords in a letter alongside a will. However, the issues with this method were highlighted by Oliver Embley, senior associate at firm Wedlake Bell. If the relatives who obtain the passwords do not attain appropriate authority to the details, they may be found guilty under section 1 of the Computer Misuse Act 1990.

In order to prevent families from losing this content forever, he suggested a reform was needed when testators intend for access to be given.

Rather than a reform, Nettleship opined that service providers could play a key part in regard to digital legacy access. She suggested that users should be given the opportunity to state whether account details should be disclosed to relatives upon death. She did, however, highlight that if this was to be the case, the privacy of third-parties associated with the account may be affected.

In their Wills and Inheritance Quality Scheme Protocol, the Law Society advises that any digital assets should be kept in a Personal Assets Log. Instead of a list of passwords, they also state that those dealing with the estate should be made aware of how to access any accounts prior to death.

The protocol can be accessed here.