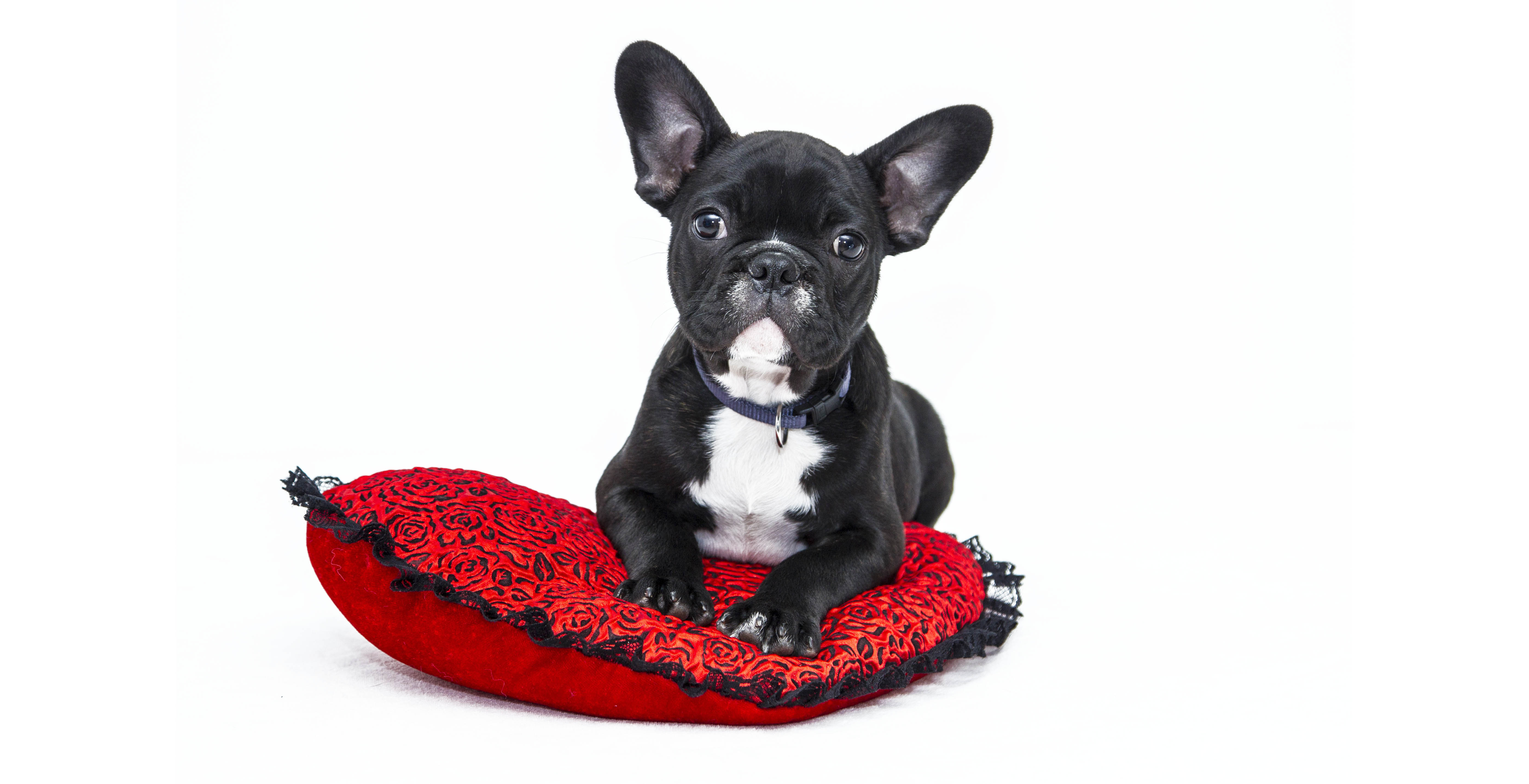 Winnie Pooh the Dachshund was set up with a six-figure trust fund 6 years ago by Winnie’s late owner, Patricia Bowers. Subsequently, in recent months, a lawsuit has been filed by the caregiver claiming the executor of the estate has distributed almost none of the money to cover the pup’s expenses, including emergency medical care.

While the majority of us won’t have the benefit of a trust fund amounting to hundreds of thousands of pounds, it’s becoming increasingly popular among the particularly affluent to ensure money is made available for the care of a pet after death.

This is also sometimes done at the expense of other family members.

There was a case in 2015 where New York accountant, Rose Ann Bolasny, left £1 million to her pet Maltese terrier instead of her two sons.

“Prior to [changing my will] I discussed having Bella Mia included in the trust fund with my sons and they totally understood.

“I explained to them that I know they love Bella Mia very much but I wanted to make sure that if anything happens to us she was taken care in the way that she’s used to.

“My sons at that point were not part of that house because it’s a recent purchase.”

Another contentious case of leaving money to a pet was US socialite Gail Posner’s son, who immediately disputed a will which left $3 million and a $8.4 million house to her 3 pet dogs, while he only received a paltry $1 million.

It’s clear there is wide practice in leaving riches to pets, whether genuinely for the benefit of the animal or simply to spite family members. However, the most famous case of a trust fund set up for a dog was that of real estate mogul, Leona Helmsley. Leona died in 2007 leaving £12 million to her Maltese, Trouble. A judge subsequently ruled the amount to be excessive and gave $10 million to charity.

None of the above however matches up to, what Shortlist names one of the world’s richest animals, a German Shepherd called Gunther when Karlotta Liebenstein, a German countess, left him $145 million (£95 million) when she died.