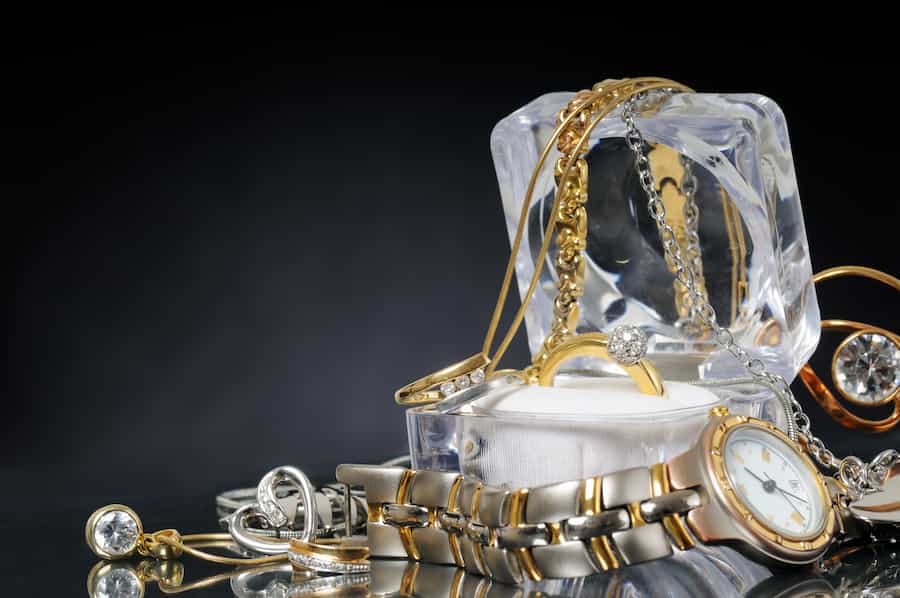 The England and Wales High Court (EWHC) ruled that the late owner of a valuable collection of jewellery did not create a secret trust, in which her niece would inherit the pieces, despite the deceased expressing wishes to that effect (Titcombe v Ison, unreported, ChD, 28 January 2021).

Upon her death, the deceased – Ms Richards – who had no children of her own, passed her estate to her friend Mr Ison. However, Ms Richards’ niece, Mrs Titcombe took her case to the EWHC arguing that Mr Ison had agreed to hand over her aunt’s jewellery to her after her death, and he infact held the possessions on a bare, or secret trust for her.

Although Mr Ison agreed that Ms Richards wishes expressed her niece to have some items of jewellery she hadn’t intended to create a bare trust in her favour. The validity of this trust had to be decided upon by Depty Master Rhys in the EWHC and whether it was secret or half-secret if it existed.

Case law has established that secret and half-secret trusts can be established either formally in writing, as in the Lucien Freud case (Re Freud, 2014 EWHC 2577), or where the terms of the trust have not been committed to writing in full or at all, as in Ottaway v Norman (1972 Ch 698), says Owen Curry of XXIV Old Buildings.

Rhys DM came to his conclusions by examining two previous cases. In Kasperbauer v Griffiths (2000 WTLR 333) the England and Wales Court of Appeal had set the test as whether the testator intended a trust or ‘a mere moral or family obligation’. This had followed the 1867 case of McCormick v Grogan, which went to the House of Lords, where the criterion was whether the testator could have intended his expressed wishes to be the subject of a legal sanction if not followed.

“If the intended sanction was the authority of the court, a trust is created. If the matter was left simply to the conscience of the done, then there is no trust but a moral obligation.”

He went on to detail that Ms Richards’ wishes expressed that she didn’t want Mrs Titcombe to be the sole receipient of the jewellery, thus reaffirming that no bare trust had been formed.