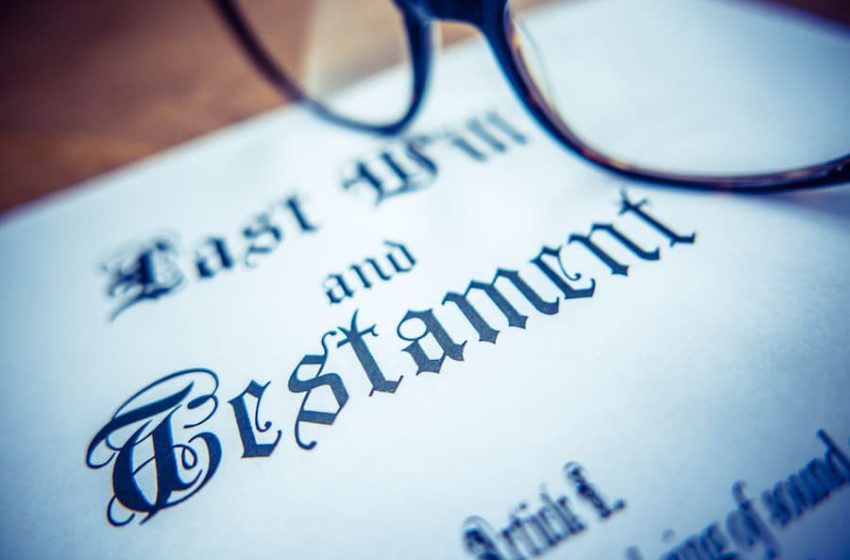 Blanchards, probate research specialists, share a case study about a matter they acted for in which an incorrectly revoked Will nearly left a daughter disinherited.

The matter related to the case of Sarah Poole, an intestate who passed away in North London. She left a substantial estate which, by the laws of intestacy, was to be inherited by her daughter.

However, the property clearance revealed a copy Will stating Mrs. Poole’s daughter was to be left out of her inheritance. The scenario suggested that Mrs. Poole had not been visited by her daughter for a number of years whilst she was ill. Hurt and angry, Mrs. Poole revoked her daughter’s entitlement, writing a will void of her daughter’s name.

The uncovering of the copy Will prompted an extensive search, first of the property, before a wider search was conducted to locate the original. The Will had been written in the 1980s and the firm which took instruction had subsequently gone into administration. The firm which had taken over had no record of the original either.

The contents of the Will was put to Mrs Poole’s daughter who was understandably upset. She acknowledged that she and her mother had not been in touch during this period, but indicated that they have more recently reconciled.

Further investigation of the property appeared to corroborate the account with cards and pictures from her daughter placed around Mrs Poole’s property.

The case hinged on a number of assumptions.

Mrs. Poole removed her daughter from her will after their argument. From this she received the Will and a copy of the Will. Following their reconciliation, Mrs. Poole destroyed the original Will to reassure her daughter that she would once again be entitled to her estate. However, although she destroyed the original, she forgot about the copy which is what was found during the property clearance.

Such cases can be ambiguous. Due to no original Will being located, its contents were revoked and the daughter was again entitled to inherit the estate. So upset was she, that she further indicated that she would contest the Will if it was ever to be found, as they had rekindled their relationship in later years.

The case, far from unique, raises the importance of proper revocation. Failure to correctly revoke a will could, and in this case would, have had disastrous consequences.

Blanchards are a firm of probate. We specialise in locating missing heirs and beneficiaries of Estates. As well as specialising in ‘people finding’ we also locate properties, funds and assets, both within the UK and internationally.

We provide a fast and efficient service to our clients within the legal sector, it is paramount to us as a business that the experience when seeking out our services is always excellent. We aim to offer fast, efficient solutions to any issue our clients may have.

Our strong relationships within the legal sector have come from our ability to do the work required to the highest standard for the best price. We have built strong foundations with legal professionals up and down the country. Our attention to detail will not be beaten, due to our more intimate approach our clients within the legal sector know that they will have a researcher assigned to their case that will be able to offer the solution they need.

As well as our dealings within the legal sector, we also work closely with the public sector, assisting with tracing next of kin for people who have passed away intestate.

We offer the ability to extract indemnity insurance for any missing beneficiaries, including creating comprehensive reports for the insurers. Asset search The ability to trace assets within the UK and internationally proves to be a valuable service for legal professionals, especially when faced with dealing with a will. Prior to extracting probate, a full estate account is required, which is where our asset search proves to be invaluable. Missing will insurance We can obtain missing will insurance on behalf of the instructing client. Will search We offer a comprehensive will search, partnering with the national will register ensures our will searches are thorough, no stone is unturned. Bespoke services If you have a problem and need a solution that isn’t listed we offer a free consultation with our case managers that are able to advise and put together a package for you bespokely.