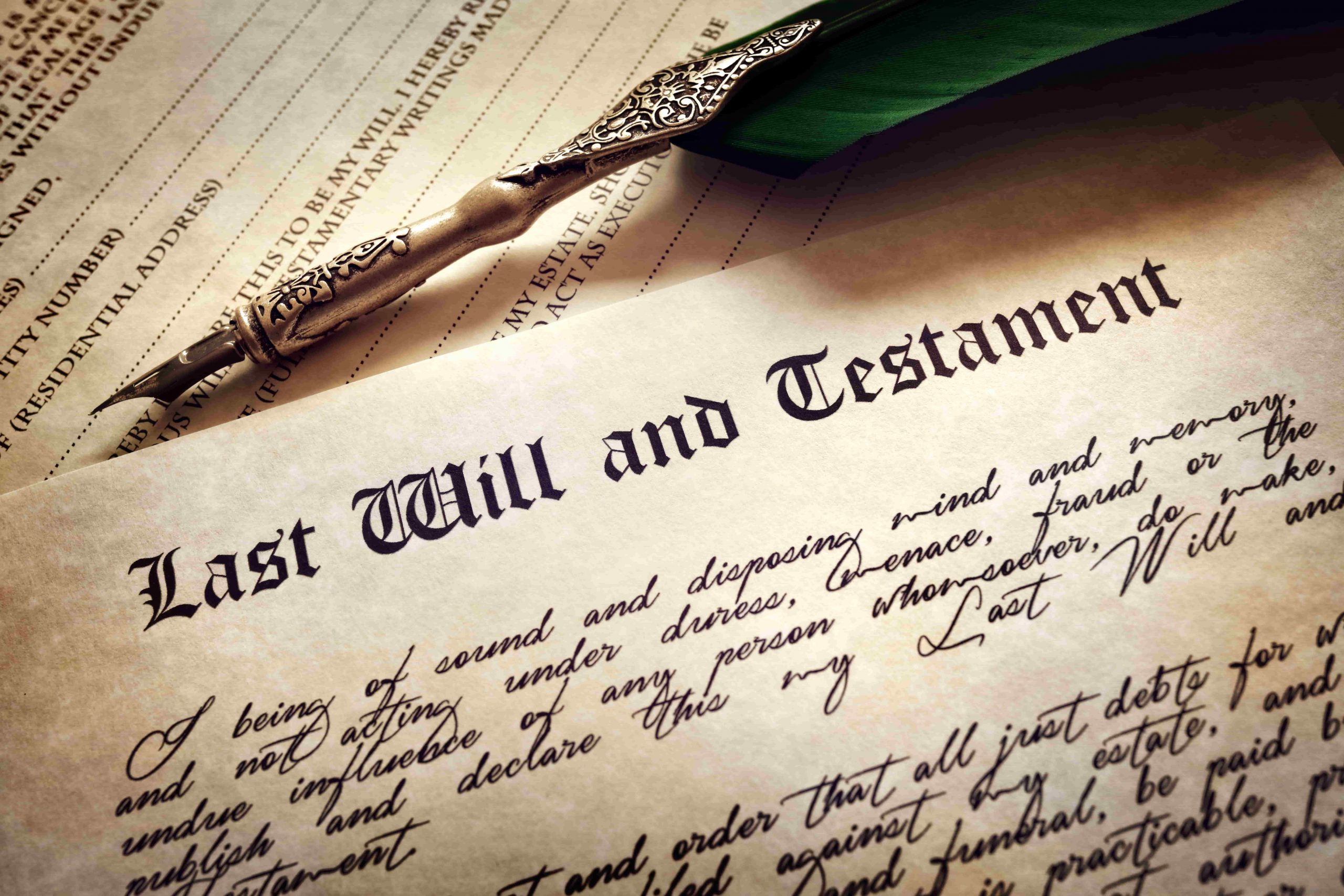 As the year like no other ends, Farewill, the UK’s largest will writing service, has launched an in-depth report looking at trends in will writing and what these suggest about the way we deal about death. After a year that forced us to think about our own mortality, the data shows people have been planning for the future more than ever.

The will writing service, making dealing with death easier, friendlier and cheaper, has seen a massive 267% increase in the number of people who have written online and telephone wills with them in 2020 compared to 2019.

The report shows that there was huge demand in will-writing across every generation:

Farewill’s report shows a significant connection with the news agenda and will writing, from news about health developments to the weather. 6th April 2020 was the day the most wills were written, the same day Boris Johnson was admitted to intensive care. There was a big drop in how many wills were written on the day the vaccine was approved in December.

The 2020 dates with spikes in will-writing included:

The 2020 dates with dips in will-writing included:

“2020 was a year like no other, and this was reflected in how we thought about and planned for death. Almost three times as many people wrote their wills with us compared to 2019.

“It’s clear we’re all reflecting on our mortality more since the pandemic. Death is difficult to think about, but it’s really sensible to be planning for the future as it helps your family down the line.

“One of the greatest privileges of our work has been to see daily evidence that kindness wins – when we’re faced with our own mortality, we overwhelmingly think first of the people and causes we love. We’ve been more generous than ever to our loved ones and to charity. Over £150 million was pledged to charity through gifts in wills made with Farewill last year.”

Almost 1 in 5 will gifts are jewelry and more than 1 in 10 gifts are some form of memorabilia or collection. The top 5 items left as gifts in people’s wills are:

Giving to charity peaked during April, with £35 million pledged. That’s 775% more than before the onset of the pandemic, where we saw an average total legacy giving of around £4 million a month.

A quarter (25%) of all gift donations went to cancer charities. But people supported over 1,300 different organisations. Donors were most generous to religious organisations, with average cash gift values of almost £9,000, almost 6.5x bigger than the average gift to other causes.