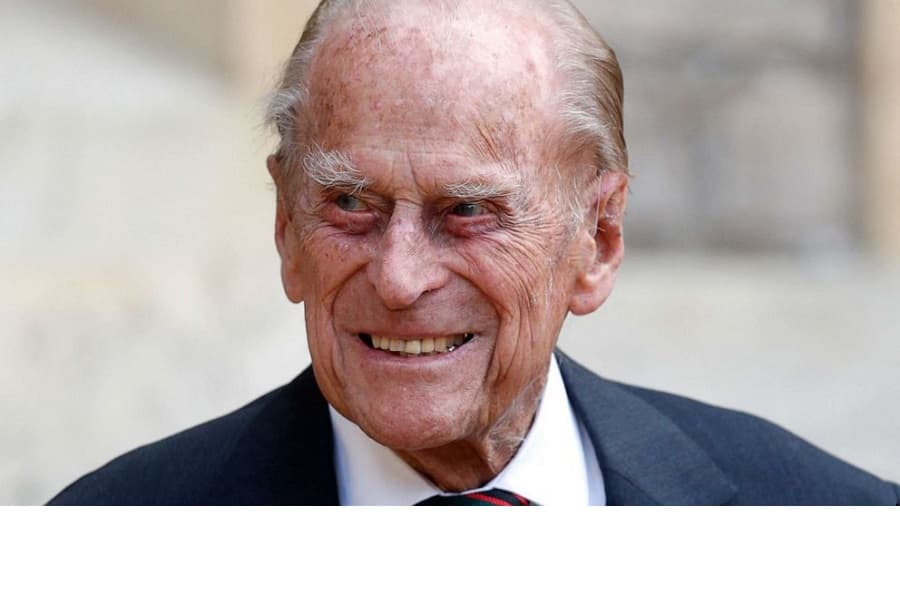 The will of HRH Prince Philip, the Duke of Edinburgh is to be sealed for 90 years following an order of the president of the family division.

Sir Andrew McFarlane, president of the family division revealed that he is the custodian of a safe which holds the wills of 30 deceased senior royals. The decision means that unlike most wills granted probate, Prince Philip’s will is exempt from public inspection in order to protect the “dignity” of the Queen due to her constitutional role as the monarch.

There will be a private process in 90 years to decide if the will of Prince Philip, who died aged 99 on 9 April this year, can be unsealed. When the time comes, the process will involve inspection by the monarch’s private solicitor, the keeper of the royal archives, the attorney general, and any of the deceased’s available personal representatives. The unsealing of the will must also be conducted by a professional archivist to ensure that the document and its seals are properly preserved.

The application to seal Prince Philip’s will was initially planned to be heard in public. However, Sir Andrew McFarlane was persuaded by counsel for the executor of Prince Philip’s will and the attorney general that it should be held privately, commenting that it would be likely to generate “very significant publicity and conjecture” that would “defeat the purpose of the application”. McFarlane said there was no legal reason for any representations from media organisations because the public interest was represented by the attorney general, and concluded that “there is no true public interest in the public knowing this wholly private information”.

Jonathan Crow QC, for the executor of Prince Philip’s will, argued that publicity and media attention surrounding the will would be intrusive to the Queen and commented that a private hearing accompanied by a public judgment “would allow the court to control the process and limit the publicity to one single event, namely the publication of the judgment”.

Attorney general Michael Ellis QC, representing public interest, said the benefits ordinarily gained by a public hearing would be “wholly disproportionate” to the degree of media interest and intrusion that would follow.

Sir Andrew McFarlane said he had not seen Prince Philip’s will nor was privy to any information surrounding its contents, other than the date of its execution and the identity of the appointed executor.

In the judgment of Re: The Will of His late Royal Highness The Prince Philip, Duke of Edinburgh, published last Thursday, Sir Andrew McFarlane ruled that although it was appropriate to have a special practice in relation to Royal wills because of the Sovereign’s constitutional position, “as much detail as possible, short of compromising the conventional privacy afforded to communications from the Sovereign, should be made public as to the process by the publication of this judgment”.

Sir Andrew McFarlane also proposed to publish a list of all sealed wills contained in the safe, saying that the same level of transparency applied to Prince Philip’s will should apply across the board. Publication of the list has been postponed however, to allow for an appeals window against the decision.