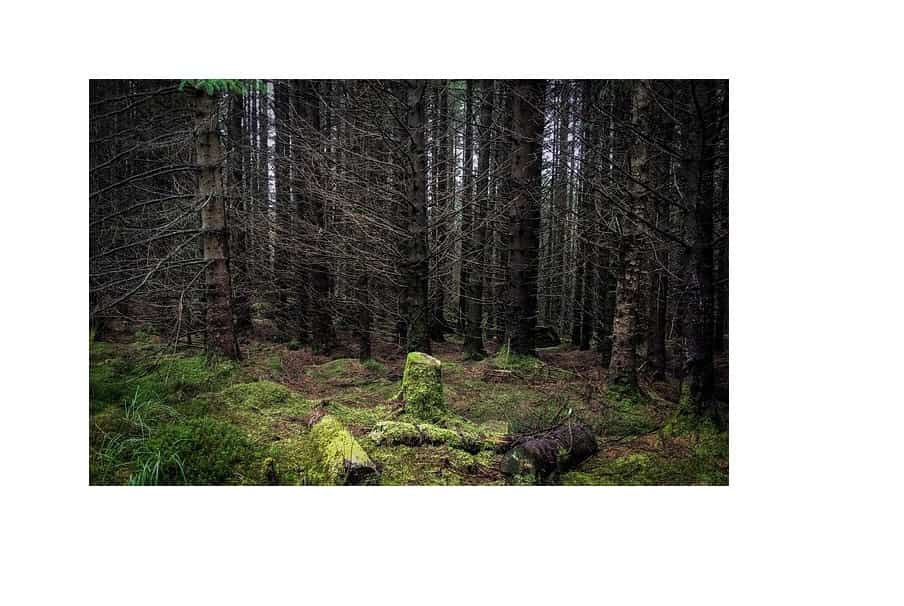 A Scottish village, whose population was evicted in the 1800s as part of the Highland Clearances, may be lived in once again if a local community proposal is approved.

The village of Rosal was emptied between 1814 and 1818 on the orders of Elizabeth, Countess of Sutherland, who wanted the land used for sheep farming. The ruins and outlines of houses and barns remain visible to this day and there are interpretation boards that explain its history to visitors.

Local residents in North Sutherland are now suggesting a community buyout of the site, which is managed by Forestry and Land Scotland. This, they say, could result in the creation of a small-scale settlement on land adjacent to the abandoned settlement (which is a scheduled monument).

Magnus Davidson, a research associate at the Environmental Research Institute at the University of Highlands and Islands, told the Scotsman newspaper that he supported the “aspirations” of the potential buyout and the possible re-population.

Mr Davidson, whose own ancestors were among those evicted from the district, added:

“It is symbolic. The depopulation started with the Clearances and it is nice to be able to say ‘this is where we are going’ in the recovery from that.

Jim Johnston, of Bettyhill, Strathnaver and Altnaharra Community Council, added that he thought the project would be useful in helping the local Strathnaver Museum tell the story of the Highland Clearances and their impact.

The museum has strong links with the local Clan Mackay and in normal circumstances regularly welcomes people with the surname Mackay from around the world.

“There is a huge amount of land in the Highlands which was depopulated and remains depopulated which could be given over to the opportunity for people living on the land once again.”

The Highland Clearances took place between 1750 and 1860 and resulted in many Scottish people emigrating to the Australia, Canada, New Zealand and the USA.

Fraser and Fraser is one of the UK’s largest firms of professional genealogists and international probate researchers celebrating our 50th year this year, and is a corporate member of APR (Association of Probate Researchers). We assist in specialist research and estate administration support services including; Missing Beneficiaries, Probate Property Assistance, Will Search and Medallion Signature Guarantee Stamp. We have a number of in-house Case Managers, Case Assistants and Researchers who are backed up by a network of Travelling Senior Researchers and International Managers; we work as a team to complete each job with speed and accuracy. Working alongside the legal profession, banks and a number of divisions within the public sector, each referral is treated on a case-by-case basis, as we pride ourselves on our commitment and clarity. Our clients are diverse and so are their requests, which is why we offer a wide range of services.

Locating missing heirs and beneficiaries is at the heart of our business. As one of the largest international probate researchers, we will tailor our service so that it is unique to you.

Are you looking for a Will search or bankruptcy search? Do you need to obtain proof of transferability via a Nil Rate Band Check, or birth, death or marriage certificates?

We have a dedicated asset department, which covers all aspects of asset management including stocks, shares and property management services.

The quick and efficient way to receive an expert opinion on your family tree research.

Providing assistance with valuation, insurance, clearance and sale of a property. So, whether you are looking to trace a missing beneficiary named in a Will, need to obtain a Medallion Signature Guarantee or require an international bankruptcy search, we are here to help you. Get in touch today by calling 020 7832 1400 or email [email protected] quoting TWPJR to find out how Fraser and Fraser can help you and your clients. Contact: Nick Howitt - Business Development Manager Tel: 020 7832 1400 Email: [email protected] Address: 39 Hatton Garden, London, EC1N 8HH. DX 53304 Clerkenwell Watch our video 'A Guide To Our Fee Options' below:
View all Features