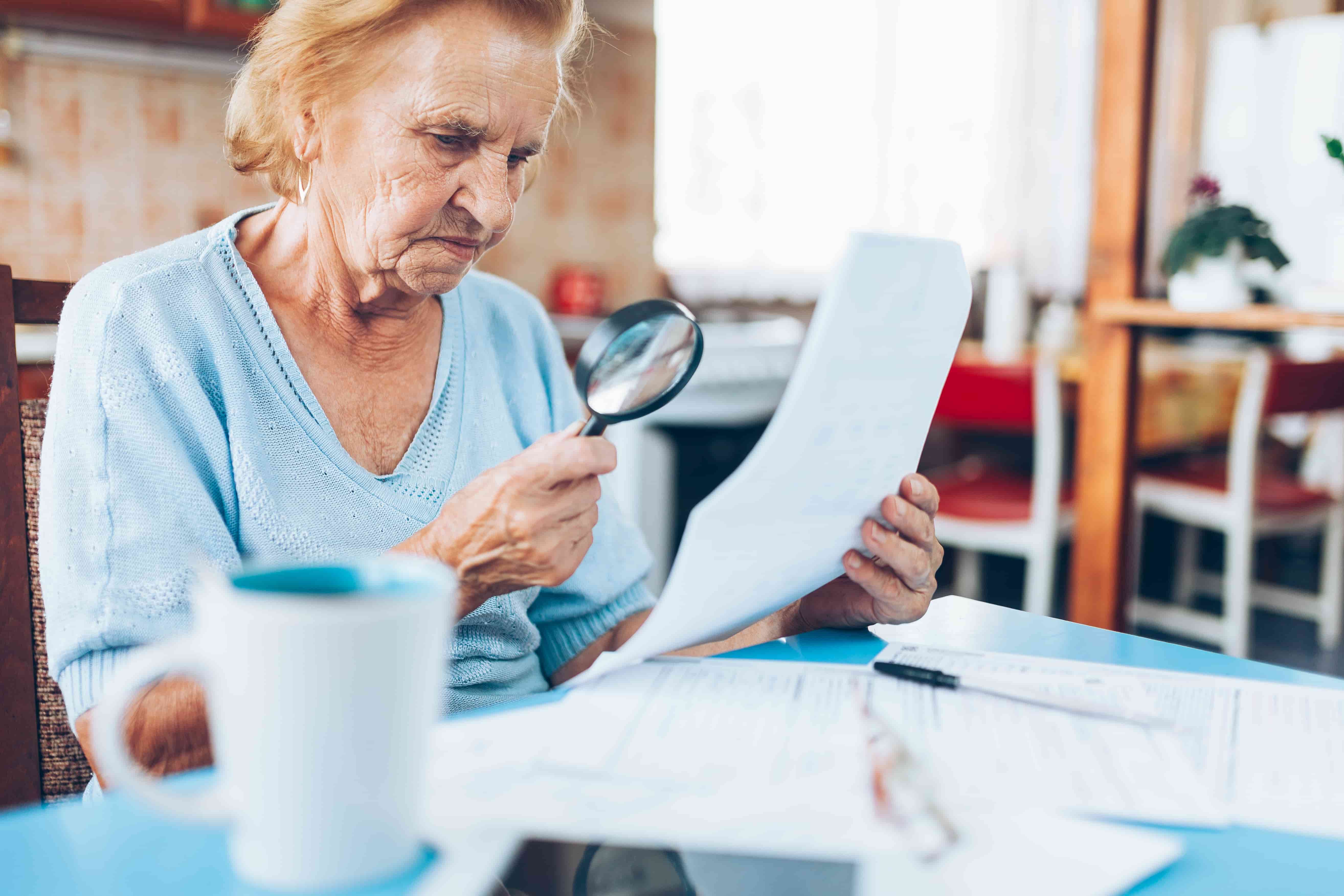 Pension scam reports have decreased by 75% since 2015.

According to a Freedom of Information (FoI) request made by AJ Bell, pension scam reports submitted to the National Fraud Intelligence Bureau (NFIB) have tumbled from 1,353 in 2015 to 345 by the end of 2018.

Since a ban on cold-calling elderly people took effect in January 2019 , 215 scam reports had been made to the NFIB which could suggest a marginal rise by the end of 2019.

“Financial fraud in the UK is mutating, with the number of victims of older-style ‘pension liberation’ scams dropping in recent years on the back of a series of Government interventions – including the ban on cold-calling – and a significant industry-wide public awareness campaign.

“However, as pensions-based scam reports have fallen, the number of people falling prey to scams focused on their investments has continued to rise and look set to hit record highs in 2019.

“The surge in investment scam reports also suggests politicians and regulators need to focus their attention on this area.

“This might reflect the fact more people are now reporting being scammed to the relevant authorities, or it could be because fraudsters have shifted their focus to investment-based schemes.

“Although cold calling is just one tactic scammers use to target savers, it remains a common one which preys on the most vulnerable in society.

“Tackling the promotion of scams online is also a significant public policy challenge, although solutions here are complex given the global nature of social media channels in particular.

“The regulator must also continue its awareness-raising efforts to ensure people know fraudsters remain active and after their hard-earning cash.”

Is there enough pension protection in place to help more vulnerable people secure their savings in later life?