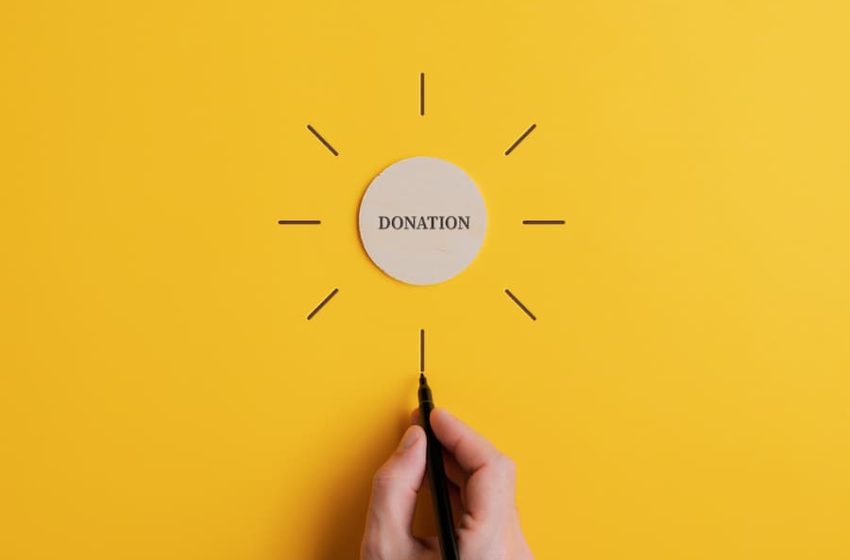 Public appetite for legacy giving has hit a new height with almost one in five UK charity donors choosing to leave a gift in their Will (19%), up from 14% in 2013. A further 10% intend to make a gift from their Will or are preparing to do so.

Legal advisers play a critical role in making clients aware of the option of including a gift in their Will, with six in 10 of the giving public saying they have used or would use a solicitor or Will-writer to set out their final wishes.

These are the key findings from the Remember A Charity consumer benchmarking study, which surveys over 2,000 charity donors aged 40+ to track their legacy giving attitudes and behaviour over the past eight years.

The most recent survey, carried out by independent research firm OKO, found that three in 10 donors with a Will have included a charity. That proportion rises significantly among the affluent, those who are aware of the tax incentives and those who seek professional advice, as well as those who identify as gay, lesbian or bisexual. While legacy giving is becoming increasingly popular among the giving public, just 9% reject the concept of leaving a gift in their Will.

Rob Cope, director of Remember A Charity – a consortium of 200 UK charities, adds:

“Leaving a gift in your Will is such a positive and empowering decision to make during end-of-life planning and the legal sector has been a major driver of this change. The more solicitors that make clients aware of the option of giving in this way and can talk through the practicalities of doing so, the closer we get to a world where legacy giving becomes the norm.”

Impact of gifts in Wills

Legacy giving is the largest source of voluntary income to UK charities, raising £3.4 billion annually. That income has sustained charitable services throughout the pandemic; from hospices to shelters for those suffering from domestic abuse, mental health helplines to rescue services.

“This growth in appetite for legacy giving will be vital for the future of good causes across the nation,” says Cope. “When you consider that, not so long ago, legacy giving was really only seen as something for the wealthy, it’s wonderful to see so many people now understanding that their gift, no matter what size, really can make a difference.”

The study reports that 62% of donors have already prepared a Will, with the likelihood of doing so logically increasing with age. 82% of those aged over 70 have written a Will, compared with just 46% of those in their early 40s.

It also highlights how often people change or update their Will, with just over half of respondents with a Will saying they have already updated it at least once and almost 6 in 10 indicating they are likely to change it in future.

The concept of legacy giving appeals to the UK public, who are inspired by the message that even a small gift could make a big difference and that this income is vital to charities’ work. But the study also identified barriers. People naturally want to look after their family and friends first and foremost, some think they don’t have enough assets to leave a gift, while others say they simply didn’t think of it at the time.