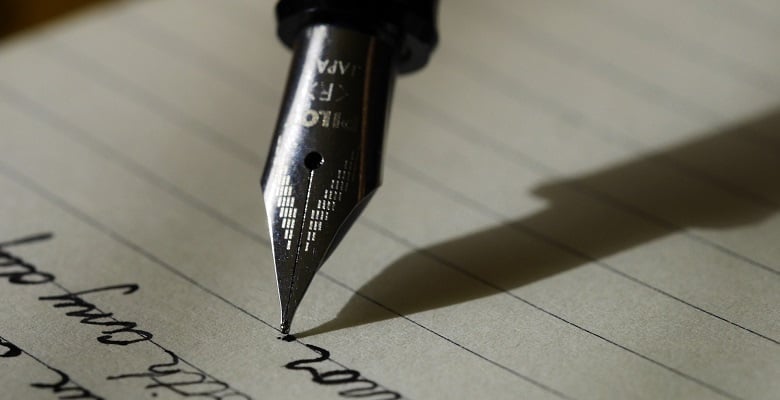 Last wishes are usually associated with a last will, but some people are known for having requested that little bit more from their executors or family following their death.

Sir Terry Pratchett author of the Discworld novels requested that all his unfinished novels, which were stored on his computer, be crushed by a steamroller, and so following his death in 2015, after battling Alzheimer’s disease, his last request was finally carried out in August this year.

Other last requests have included the ‘canning’ of the ashes of Fredric Baur, which entailed his ashes being placed in a Pringles tube – well, he did invent them! Similarly, editor and writer for Marvel Comics, Mark Gruenwald, requested that his ashes were mixed in ink and used to print the paperback version of Squadron Supreme.

However, some requests have been successfully challenged rather than carried out, such as the establishment of a fund for a library that would not allow women to use it, work in it or even feature in it as an author. The female relatives of the deceased successfully challenged this. Over the years, some requests have been very eccentric indeed; Dr Harold West, who died in 1972, did not want to come back as a vampire and had a steel stake run through his heart following his death, and Ernest Digweed left money to Jesus and allowed him 100 years to turn up and claim it – those that have made claims so far have failed to prove that they really are Jesus.

Whilst the above may be amusing, they raise some serious points as to what a court would deem to be a reasonable request and what could be successfully challenged. The grounds for challenging a will are narrow and litigation is often costly in terms of money and also emotional expense.

Careful thought and good advice before writing a will can avoid problems later, meaning that your estate is passed on to your nominated individual(s) without the costs of a dispute being deducted. If there is such a dispute, taking early pragmatic advice can avoid litigation, as once this starts there are rarely any winners.