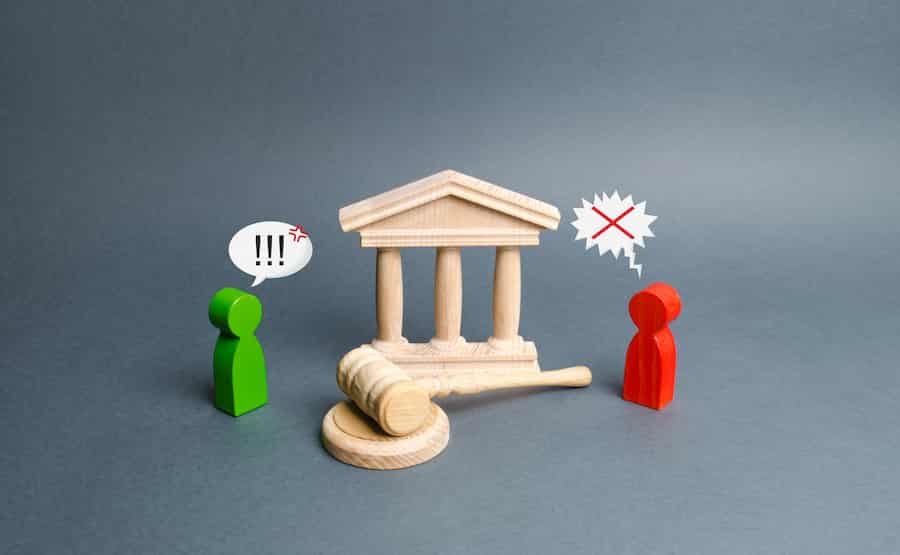 A judgment in favour of a woman, over her mother’s will has been upheld despite her brothers challenging their late mother’s wishes saying she lacked capacity (Rea v Rea, 2021 EWHC 893 Ch).

The appeal had been lodged by her three brothers against their sister Rita Lea on the grounds that Deputy Master Arkush conducted the trial in an unfair way.

The late Anna Rea died in 2016 and had previously made a will in 1986, leaving her assets split equally to her four children. However, in December 2015 she wrote another will leaving her whole estate to her daughter Rita. The will stated:

“My sons have not taken care of me and my daughter Rita Rea has been my sole carer for many years. Hence should any of my sons challenge my estate I wish my executors to defend any such claim as they are not dependent on me and I do not wish for them to share in my estate save what I have stated in this will.”

Rita’s three brothers challenged this will, believing that their mother, Anna Lea, had lacked testamentary capacity; that she spoke very little English and did not properly approve it. They further told the courts that Rita had manipulated her mother into making the 2015 will through undue influence and that Rita had poisoned her mother’s mind against them by ‘fraudulent calumny’.

The brothers lost the case because the Deputy Master Arkush found that Rita’s evidence on the main points was more persuasive than theirs and was more importantly supported by evidence from her mother’s solicitor and doctor that the 2015 will represented her true wishes.

The brothers, consequently lodged an appeal as they felt they had been unfairly treated at the hearing, claiming that Arkush had been impatient and hostile to them; had held back lines of enquiry; had judged prematurely during the trial; and they were not given the opportunity to cross-examine their sister.

Although Arkush’s demeanor had been ‘stern’ and ‘impatient’ at times during the hearing, it was concluded by Johnson J, who heard their appeal in the England and Wales High Court, that Arkush had not shown hostility or ill feeling towards the defendants and had not conducted the trial unfairly. He said that Arkush’s mistake about the cross-examination of Rita Rea was ‘unfortunate’ but did not render the process unfair.

“I reject the notion that [Arkush] sought to stifle appropriate and relevant lines of inquiry, or was hostile in a manner suggesting an animus against the [brothers], or treated the two sides unequally.

“He was presented with a difficult and challenging case and in my view worked hard to deal fairly with all those who were involved in it, including the [brothers], about whom he was particularly concerned given their status as litigants in person. For all those reasons, in my judgment the appeal must be dismissed”