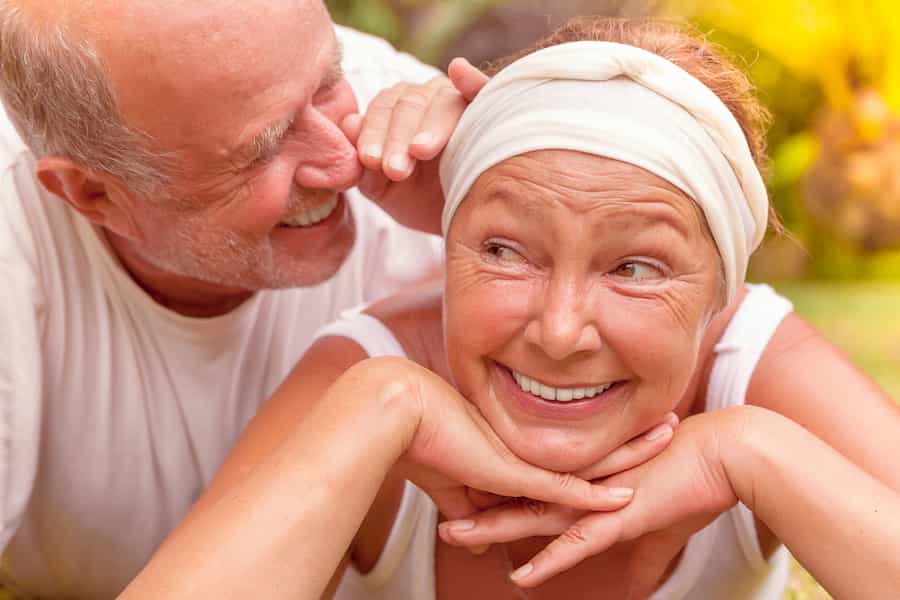 The most common age of death for men has increased over the last four years, peaking at 86 in 2018.

According to recent data released by the Office for National Statistics (ONS), 10,730 men aged 85 died in 2018, with the next nine most common ages all residing in the eighties.

This data also bucks a long-term trend for male deaths which has averaged 82 years old since 2011.

Conversely, over the past decade the median age of death for women has consistently remained around 88 years.

Whilst the mean average life expectancy for males is 79.3 years and 82.9 years for females, Equiniti Benefactor believe more people should be prepared financially for a retirement which could last two decades.

This could be especially true considering more people enter their retirement years with significant debt.

More than one in three people who will retire this year will do so shackled to substantial debts according to new research by Key. 48% of respondents will owe credit card debt, a third (31%) will have outstanding bank loans to pay whilst 14% will still need to clear their mortgage debt.

Overall, one in eight will require nine years to pay off their debts with a third concerned they will never be able to clear their debts.

Stuart Simpson, Head of Equiniti Benefactor, the bereavement services experts dealing with more than 1,000 notifications of death in the UK each day, commented:

“These official death registration figures reveal that we are most likely to die in our late eighties, and therefore should be prepared for our retirements to last around two decades – a substantial proportion of our lives.

“Importantly, these figures demonstrate that we should not be planning our lives around UK-wide longevity figures. ONS average life expectancy figures suggest men are likely to live 79.3 years and women for 82.9 years on average, significantly below the age that these statistics indicate the highest proportion of people are likely to die.

“It is however a further reminder that end-of-life planning should not be left until our twilight years when illness and disability may impact decision making, but something that we review with a ‘financial health check’ at regular intervals as we age.

“It is also important to keep those that we will leave to manage our finances in an informed position to do so. We deal with thousands of bereavements each week and are painfully aware of how much grief can be caused by dealing with estates that have not been suitably prepared prior to death and the impact of lost assets that come to light at a much later date.

“The average executor has to notify 21 organisations, a number which is growing as consumer choice, service providers and investment vehicle options increase. Creating a good audit trail, at whatever your time of life, will make addressing the affairs of the estate easier.”