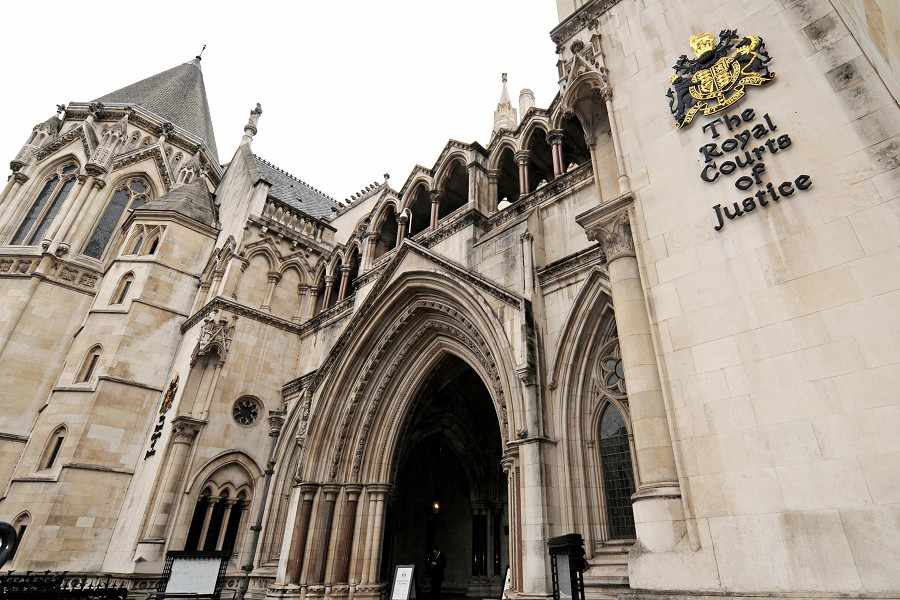 Two daughters who reportedly referred to their father as the “chequebook” have had their claims to his estate rejected by the Court of Appeal. This brings an end to the long running dispute, Miles v Shearer. The case helps clarify if there is any legal obligation to maintain an adult child and how their lifestyle choices factor into this.

The claim had been brought by the two adult daughters of banking boss Anthony Shearer who died in 2017. Mr Shearer had remarried Pamela Shearer and left his estate to his wife.

“Mrs Shearer has throughout wanted to ensure her late husband’s wishes were followed. It is important to her that the court has repeatedly agreed that her husband’s clear wishes – not to financially support his adult children- were relevant. As both judges observed, the Claimants were not entitled to expect that the affluent lifestyle that they had enjoyed at their father’s expense until their parents’ divorce would continue after that.”

The original trial heard that in 2008 Mr Shearer had provided each of his daughters with sums of approximately £180,000 and had made it clear they were not to expect any further financial assistance from him. But the daughters, Juliet Miles, 40, and Lauretta Shearer, 38, sought financial provision from the estate nevertheless. They both had some capital and the younger daughter was working at an auction house with an annual income of £70,000. They claimed they both had financial need for maintenance.

The judge rejected both claims, stating that Mr Shearer had no obligation to support his adult daughters and had made it clear in 2008 that he would not offer any further financial assistance. The judge found that the daughters’ lifestyle choices were not dependent on any expectation of financial benefit.

In rejecting the application Lord Justice Snowden stated that the daughters did not have any real prospect of success.  He found that the original trial judge had exercised his judgment correctly with well-reasoned decisions amply supported by the evidence. He found in particular that the fact Mr Shearer had made his wishes clear that he would not provide any further financial support to his daughters and that any financial needs that they did have were down to choices they had made since 2008.  He found that they could not have had any expectation to inherit from their father.