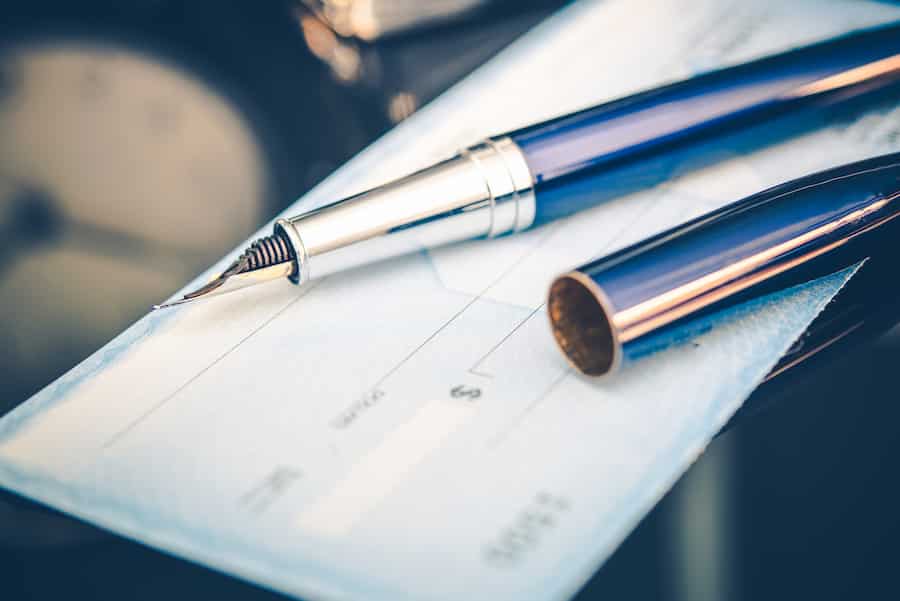 The recent high-profile case of Miles v Shearer demonstrates that the court will not make an award for financial provision for an adult child where it considers they are not in financial need even where there is a large estate.

This case concerned the two, adult daughters of Tony Shearer who sadly died from an aggressive brain tumour in 2017.  Prior to death Mr Shearer was the CEO of Singer and Friedlander for a short period of time and was financially well off.

He had two daughters from his first marriage to Jennifer, Juliet Miles aged 40 and Lauretta Shearer aged 38.  The two daughters had good lives and were well provided for including private education and expensive gap years.  Their parents divorced in 2007 and Tony met, and later married Pamela (the defendant).

In 2008, Tony made gifts to his daughters.  Juliet received £177,000 and Lauretta £185,000.  Tony considered this to be the end to his financial involvement with his daughters and wrote letters to them both saying so.  It is fair to say his relationship with the two daughters was strained after the divorce from their mother and there were periods of friction between them at various stages.  In fact, it was later argued by the defendant that their errant behaviour during adolescence put strain on the marriage and contributed to the eventual break-up.

Tony died at the age of 68 in 2017.  His will, which was a mirror will with Pamela, left nothing to his two daughters.

They brought claims against his estate under s 1(1)(c) of the Inheritance (Provision for Family and Dependants) Act 1975 on the grounds the will had not made reasonable provision for them and they had a need for maintenance.

Juliet sought a fund for housing, the cost of her retraining to be a dog trainer and behaviourist and a loss in income.  She was living with her mother in a large property with her daughter who is autistic and had capital of £175,000.  Lauretta claimed for a sum of money to enable her to change her ‘interest only’ mortgage to a repayment mortgage and a further sum to enable her to ‘buy out’ her ex-husband’s share of the property she lived in.  She had a salary in the sum of circa £70,000 per annum and circa £300,000 worth of capital in her property.  Neither daughter was what you could call in straitened financial circumstances.

Pamela the second wife and defendant was not raising a ‘needs based’ defence, in other words she was not saying she ‘needed’ the money to survive.

The estate was worth £2.2m albeit other assets passed outside of the estate to Pamela.

Court proceedings were issued following which the parties attended a mediation in an attempt to resolve the matter, however, it did not settle and went to trial in April.

In defence of the Claimants’ claims the defendant argued that they had not demonstrated a financial need for maintenance.  She also raised their behaviour against their father as a reason why they should not receive anything from his estate.  It was even said they used to refer to Tony as ‘the chequebook’ which they found funny but understandably he found upsetting.

At trial, the judge held that Juliet had no real need for maintenance as she was residing with her mother and her mother would in all probability provide her with capital to fund her property need.  She could also realistically receive £15,000 per annum as a dog trainer and behaviourist.  Turning to Lauretta, the judge did not agree that providing her with a sum of money to enable her to switch from an equity to repayment mortgage constituted ‘maintenance’ and her future debt to her husband in respect of his 11% equity in her property was not likely to fall within the definition of ‘foreseeable future’ under the Act.

The judge stated the deceased was under no legal obligation to support an adult child. His conduct towards his daughters after his divorce from their mother was not unreasonable and they should have had no expectation of financial benefit from him.  The judge found that Tony did not have any obligations or responsibilities towards his daughters at the time of his death.  He had made generous provision for them prior to his death and had denied making any further provision for them following this.  He said that had he ‘concluded that either claimant could demonstrate the needs for maintenance, which they claim, the estate would be sufficiently large to meet those claimed needs…’

“Whatever the rights and wrongs of what occurred, the most important aspect of his relationship with his daughters for present purposes is that, after he had made the gifts to them in 2008, Tony was not prepared to provide further financial assistance to them. The lifestyle choices they made were, as I have said, not dependent upon the expectation of any such assistance.”

This case demonstrates that not all claims under the Inheritance Act will be successful especially where the claimant is unable to evidence a financial need.  That these two claimants were adults, reasonably well-off and financially able to support themselves were facts the court took into account.  It is not unusual to find that children from first marriages harbour an expectation they should receive something from their parent’s will over and above that left to the second spouse.  In this case, the elderly second wife had been maintained by the deceased prior to death whereas the daughters had not.  Where claimants are adults and more than capable of supporting themselves financially then it is clear the courts will not make awards to them.

The Claimants have been given permission to appeal so the saga is far from over.