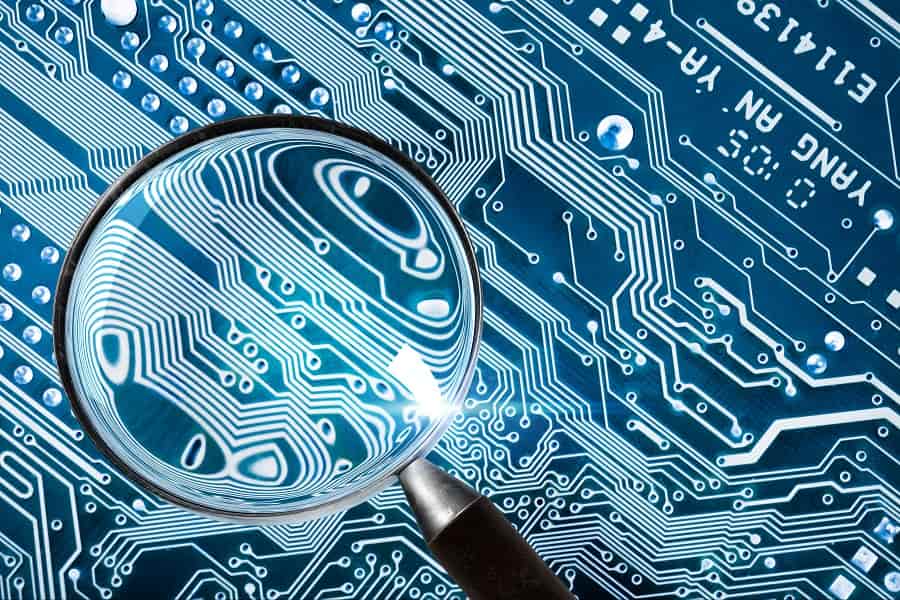 A recent case has highlighted the importance of examining metadata in potential incidents of Will forgery.

The case of Rainey v Weller & Ors [2021] EWHC 2206 (Ch) involved the family of the deceased Brenda Weller and a dispute surrounding her Will. Weller’s niece and three of her grandchildren had disagreed over the validity and potential forgery of one of her two Wills.

Brenda Weller had made a Will in February 2018 instructing that her estate should be left predominantly to her niece, Ann Rainey. But a dispute arose when another Will, made in March 2018, surfaced, that left Weller’s estate to her three grandchildren Francesca Mapp, James Weller and Amy Weller, rather than Rainey.

Rainey argued that the second Will made in March was invalid because it had not been signed by the deceased, and that the signature on it had been forged.

The court heard from several experts, including handwriting and IT professionals, regarding the metadata that was attached to the Wills and other electronic documents, including a digital photograph taken of the second Will by one of Weller’s grandchildren.

Upon examining the metadata of the documents, which essentially reveals information about electronic files, such as the creator of the document and the time and date it was created, it was found that the second Will had been forged by James Weller. It was also found that the digital photograph taken of the Will could have been easily manipulated by someone who was knowledgeable about hacking and tampering with information.

Additional factors that caused the Court to find that the second Will had, on the balance of probabilities, been forged, included the fact that there was no evidence of any reason for the deceased to have changed her mind regarding her estate in the short time period between creating the two Wills. Furthermore Weller’s grandchildren did not refer to the second Will in early correspondence that highlighted their disputes over the first Will. This suggested that the second Will did not exist at a time when the parties would have known about it.