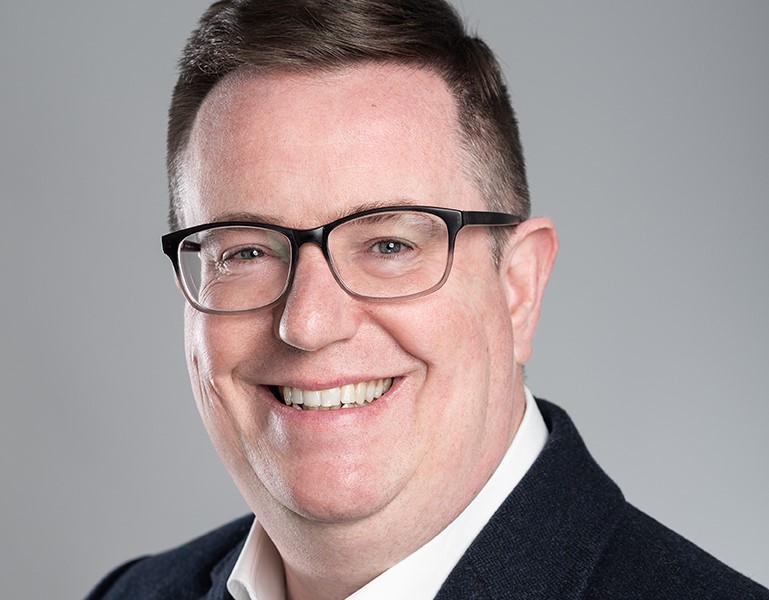 Matthew Lagden, CEO of the Institute of Legacy Management (ILM), looks at the increasing trend in online will writing, and discusses the benefits and possible drawbacks…

Until recently, online will writing was a contentious subject amongst our members, with many of them being adamant that an online will could never be as well drafted as a will drawn up in the traditional way. Lorraine Robinson of Farewill, now joint chair of the Law Society Wills and Equity Committee, spoke at our conference in 2018 and dealt clearly with some very real concerns raised by our members about whether online wills truly represented the testator’s intention, and what safeguards were in place.

As an organisation that represents the individuals (many of whom are themselves legally qualified) who work in charities and have responsibility for dealing with gifts left in wills, we have two roles; we naturally want to see more wills being written, and especially more charitable wills, but we are equally concerned that those wills should be well drafted, and that adequate safeguards are in place to protect the testator.

For the charities we work with, encouraging people to make wills is vitally important, and anything that might potentially make will writing easier and more accessible to a larger number of people is something we want to encourage – providing of course that the will itself does not give rise to disputes.

We know that around half of the UK population does not have a will, although perhaps unsurprisingly the number of people who do have a will increases as they get older. Research carried out by Kings Court Trust suggests that just 25% of people over 35 have a will, which rises significantly to 75% of over 55s.

We share the view of everyone working in the sector; that in an ideal world, everyone should have a will, and particularly that people should get the will writing ‘habit’ as early as possible.

Younger people are more likely to not only be familiar with using online technologies, but also expect to be able to do so. Therefore, online wills might be an obvious choice for the younger demographic.

With the COVID-19 pandemic currently affecting all of us, online will writing is even more important than ever. With people less able to leave their homes, and growing reliance on technology across all age groups, making a will online will soon perhaps become the norm. At the very least, a lot of people will simply expect to be able to do this online, as they do with everything else.

And indeed, last year will writing service Farewill (https://www.todayswillsandprobate.co.uk/main-news/remote-will-writing-increase/) reported a massive 267% increase in will writing, both online and on the phone, and the increase was particularly prevalent among younger people. We believe this trend is good news for everyone and certainly looks set to become increasingly popular moving forward.

However, we also know that for many people, the traditional route to getting a will drafted will remain the best option, particularly where there might be cause for concern about a testator’s capacity, or there are reasons to believe that family circumstances might give rise to a dispute.

We are confident from the discussions we have had with them that the major online will writers do write good wills that accurately reflect the testator’s intentions. In addition, they are, along with the legal profession, doing fantastic work in promoting charitable will writing, which has and will continue to result in hundreds of millions of pounds going to support charities every year.

We are equally keen to see a thriving will writing market, with wills being written by large and small solicitors’ practices, as well as the major online will writers. Ultimately, choice tends to be better for the consumer, and the most important thing is that everyone can access a will writing service that suits them.

Whatever happens, ILM remains immensely grateful for the many thousands of people who write a charitable will each year, and for the professionals and online services that enabled them to do so. The number of disputes each year remains very low, which is a tribute to the quality of the wills being written, no matter who wrote them.

The Institute of Legacy Management (ILM) provides a network of support and training to legacy professionals for charities and not-for-profit organisations across the UK. Find out more at legacymanagement.org.uk