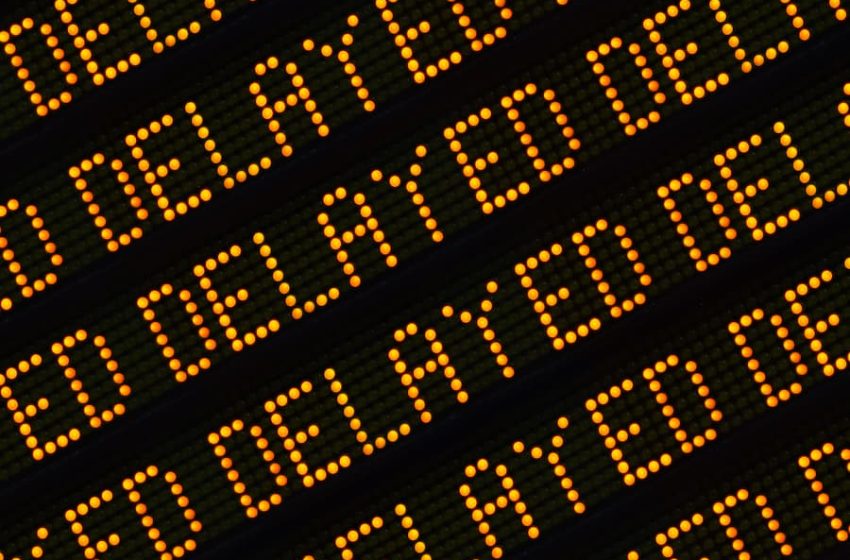 On Wednesday, both the Law Society and the Public Accounts Committee (PAC) raised their concerns over the lack of progress made with the courts backlog, with the PAC questioning the government’s “meagre ambition” of cutting the number of outstanding Crown Court cased to 53,000.

“This requires a significant increase in the number of judges, for which the department’s plan does not seem credible. Its plans are predicated on successfully recruiting 78 full-time, salaried circuit judges. This is despite only filling 52 of 63 positions during the previous recruitment round.

The resulting dependence on deploying criminal barristers and solicitors as part-time judges, as well as increasing the workload of part-time judges, to make up shortfall reduces much-needed capacity within the legal profession to prosecute and defend cases.”

The Law Society reflected the PAC’s comments, stating that “rapid investment” was needed to tackle the “unacceptable” court delays in order to ensure access to justice. Law Society President I. Stephanie Boyce said:

“The report echoes the concerns we have long been raising about the backlog plaguing our criminal courts which is leaving victims and defendants waiting too long to get the justice they deserve. Lengthy delays in even the most serious trials coming to court mean a traumatised victim can be left waiting years to see their assailant locked up, while an innocent defendant can find their life in limbo while they wait to clear their name.

Years of underinvestment and cuts mean there is a real risk that the capacity is simply not there in terms of solicitors and barristers, as well as judges, to do the large volume of work necessary to clear the backlog in a meaningful fashion.

Ensuring that any barriers preventing diverse candidates from getting opportunities in the profession are tackled, as well as recruiting from diverse talent pools of fee-paid and salaried judges in courts and tribunals, will help to build the capacity needed to clear the backlog.”

A Ministry of Justice spokesperson said:

“The Crown court backlog has fallen significantly in recent months and we are on track to get through a fifth more cases next year than in to the year running up to the pandemic. This is thanks to our half-a-billion-pounds plan to speed up justice – including unlimited court sitting days, Nightingale court extensions and greater powers for magistrates – while our £4bn prison-building programme will deliver 20,000 more places by the mid-2020s.”