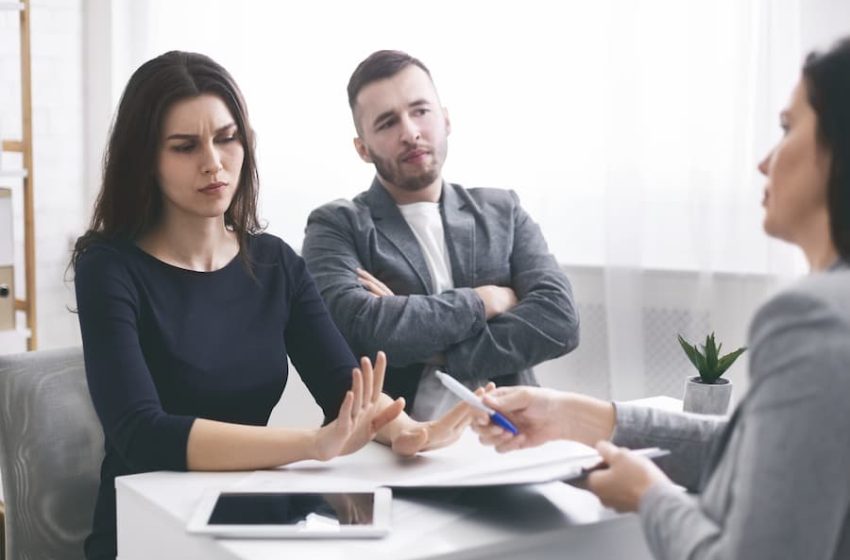 Law firm JMW Solicitors has seen a circa 72% rise in Inheritance Act claims in 2021 as relatives quarrel over much smaller sums of money. Partner Alison Parry has warned of the need to take a robust approach to Will-making to avoid loved ones falling victim to a legal challenge.

A recent case handled by the firm’s specialist Wills and Trusts dispute team has highlighted the vulnerability of last wishes and the ease with which a challenge can be brought – even against those done well. And with smaller Estates increasingly being pursued by family members, Parry is warning of the importance of taking a strategic approach to Will-making.

Alison Parry, Partner and Head of Wills and Trusts Disputes at JMW, said:

“We’ve seen a growing number of Inheritance Act claims, creating deep family rifts that can prove very difficult to heal. It’s important that people understand that a Will should not simply be drafted and forgotten about; particularly those with more fraught relationships with loved ones, or who have more complex family set-ups, like blended families.”

Alison and her team recently represented Nick Shepherd-Fellows, 28, who was the recipient of his grandmothers’ estate. He was due to share the estate equally with his mother, but sadly she passed away shortly afterwards, leaving his grandmother’s £500,000 home to Nick and his step-brother.

His aunt had not been written into the Will, whom was suffering from early onset Alzheimer’s Disease, and a legal challenge was mounted by her husband on her behalf as she had, by this time, lost capacity.

Nick also became guardian to his 17-year old step-brother and remained living in the modest semi-detached house which they had previously shared with their grandmother and mother. The property has an emotional significance since it has been in the family for several generations and their grandmother had lived there for more than 50 years.

With no remaining family besides each other, the legal challenge meant that they risked losing their home.

The bereavement of both their mother and grandmother hit both brothers hard, with Nick deferring his PhD to take care of himself and his step-brother; who is also in full-time education.

“It has been an incredibly difficult time for Nick and his brother and wrought a huge toll on their mental health. His grandmother had carefully set out her wishes, which were clearly thought through with great care. His aunt and her husband were in a far, far stronger financial position, and did attempt to conceal assets from the Court. In contrast, Nick had been dealt a very difficult card and felt a great weight of responsibility on his shoulders. His worries were then magnified by the legal action looming over him for two years – and of course the fear of losing his and his brother’s home.

“To my mind, this always should have been the result but it has still caused a great deal of stress to go through this process and have our lives on hold for two years in the fear that we would be told we had to leave and sell our family home.  Now we are secure in the knowledge that we have our home, and we can continue with our education in the way we believe our grandmother and mother would have wanted.”

The case demonstrates the need to dot the i’s and cross the t’s when putting a Will together. This one was well-drafted by a solicitor and included an explanation as to why her daughter had been excluded.

“When Nick’s aunt received her Alzheimer’s Disease diagnosis – despite the fact that the illness had not altered his grandmother’s wishes, as evidenced by conversations had with several parties – the Court questioned whether the Will ought to have been revisited and the notes updated to reiterate the previous reasons in light of the change in circumstances of the excluded daughter. That omission perhaps gave a glimpse of hope to the aunt and the Inheritance Act claim was brought and pursued through the courts.”

A Will that had not been produced with the same strategic, long-term approach may not have proved as effective and the challenge could potentially have ultimately proved successful.

While other factors do play a role in Inheritance Act claims, including establishing need and in certain cases historical reliance on the deceased, it does highlight the importance of regularly reviewing your Will because circumstances do change.

“There is still a view that once a Will is drafted, it can be forgotten about and your wishes will be respected. That unfortunately isn’t always the case and more families than ever are bringing these types of cases against their loved ones – and for much less money.

Families are complicated these days, so it’s more important than ever to make sure that a Will is revisited regularly, particularly following major life events or change in circumstances.”