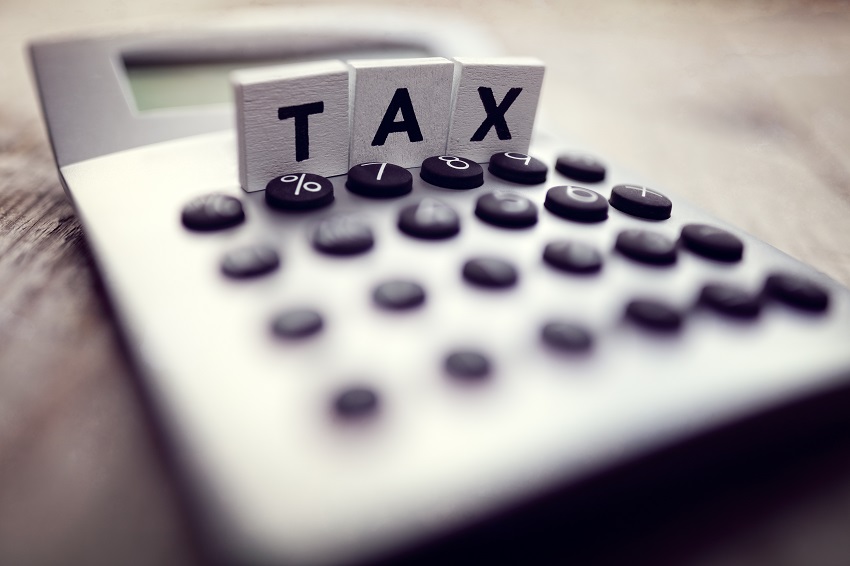 Following the tragic death of Caroline Aherne in 2016, her bereaved mum has endured an inheritance tax headache by having to deal with a tax bill.

Recently published probate records of the estate of the late comedy legend Caroline Aherne revealed that her grieving mother had to cope with the stress of dealing with a bill amounting to £71,000 because of her tragic loss.

The nation mourned one of Britain’s best-loved comedy actresses and writers in the summer of 2016 at the age of just 52 following a life-long battle with cancer. Caroline was a single woman with no children but had made no Will when she passed away, meaning her estate was inherited by her next of kin, which was her mother, to whom she was very close.

Miss Aherne’s estate was valued at just over £500,000. Due to being single at the time of her death, her estate met the qualifying conditions of a Nil Rate Ban allowance for Inheritance tax, worth £325,000, this meant her mother would inherit the first £325,000 tax-free.

However, there was a huge 40% tax liability on the rest of her estate because her fortune was accrued entirely from her earnings, on which she would have paid a considerable amount of income tax throughout her successful career.

Unfortunately for Caroline’s mother, the tax bill had to be paid upfront, within six months of Miss Aherne passing away. As her mother was next of kin she had the sole responsibility of dealing with the administration her estate and appease the HRMC by finding the cash immediately when the grief would have been very raw at the time.

At the time of Miss Aherne’s death, her mother could have used her daughter’s business’ cash reserves of £76,000 to cover the tax demand. But this would not have been an option if the bank’s procedures were to insist on a Grant of Letters of Administration before they could release cash.

At the time it may have been a possibility if the bank had a “small balance exemption” which is where it would immediately release a deceased person’s money to their loved ones if the balance was below a certain level. On this occasion, the £76,000 business balance probably did not fall within the bank’s small balances exemption.

In order for Miss Aherne’s mother to access major assets, she would have needed a Grant of Letters of Administration which cannot be issued unless the inheritance tax is paid. Her mother may have had to take out a short-term loan to pay back the inheritance tax bill.

Miss Aherne perhaps thought at the time that sorting out her estate was not a priority as she was a young, single woman with no children or spouse. But the tax bill could have been avoided with intelligent estate planning advice and could have saved her mother a great deal of unnecessary extra stress on top of her bereavement.

The death of a loved one can have a huge impact, both financially and emotionally, but many brits continue to avoid planning for the future.

With the UK population getting older, thinking about mortality seems a long way away so many people choose to overlook making plans for the future. There is also a perception that making a Will is a time-consuming, complicated and expensive process. As such, it’s something that many people put off for another day. Kings Court Trust ‘The Will Writing Industry in 2018’ findings revealed that 45% of adults have a Will which is an increase on 39% from 2017 – which still means a large percentage are most at risk of dying intestate as they still do not have a Will.

Unbelievably even specific life events did not seem to encourage people to draft their Will, as only just over a quarter (26%) of adults with children aged 4 years and under have reported having a Will in place. Statistics also showed that 58% of adults who are married or in a civil partnership have a Will, by way of comparison, only 30% of adults who are living as married (what is known as ‘cohabiting’) have a Will.

As a Will writer, do you find people write their Wills much later in life? From your experience, are people putting off planning for their future following a specific life event?