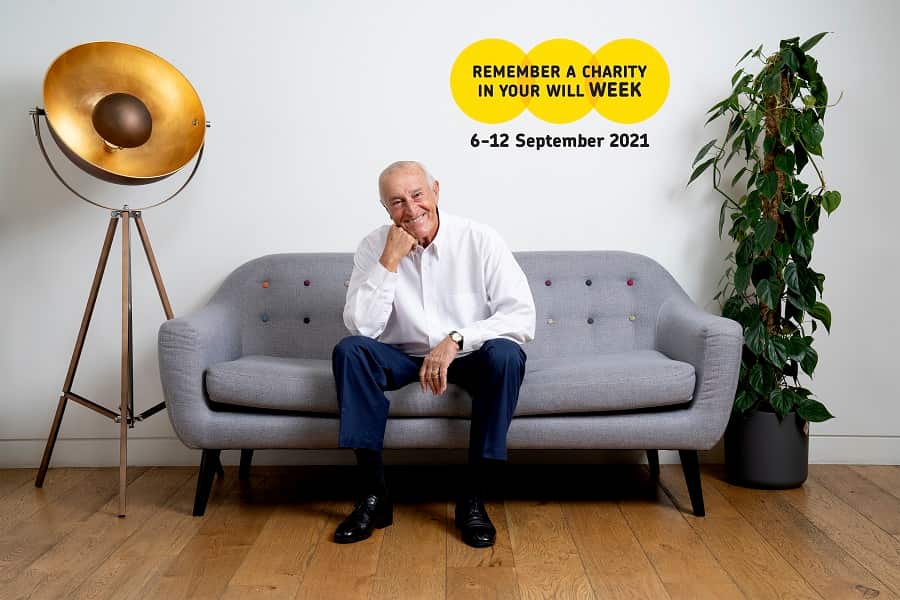 A landmark goal for charitable bequests has been reached with over one million gifts in Wills donated to charities over the past decade, according to figures released to coincide with the launch of Remember A Charity Week this week

With over 100,000 charitable bequests left in Wills each year, more than one million gifts were donated from 2010/11 to 2019/20, data from Smee & Ford shows. Over that time, cumulative legacy income to UK charities exceeded £23 billion, funding vital services across the country. Appetite for legacy giving continues to grow and, despite recent delays at probate, the number of charitable bequests is predicted to rise by 30% over the decade.*

The 200-strong charity consortium Remember A Charity launches its week-long public awareness campaign today, encouraging people across the country to consider leaving a gift in their Will. A collaborative initiative, the campaign brings charities together with 1,300 legal professionals to champion legacy giving across the UK. Head judge of Dancing with the Stars, Len Goodman, is supporting the campaign, having altered his own Will to include a charity.

“Legacy giving can be transformational for UK charities and it’s wonderful to consider the phenomenal impact of those gifts. Donations have long been on the rise, but the global pandemic has accelerated that growth, shining a spotlight on the critical role of charities in our communities and the importance of Will-writing. This funding is critical for the sector as we strive to build back and strengthen resilience for whatever the future holds.

“Remember A Charity Week is a great opportunity for legal advisers to open up conversation about gifts in Wills and to help ensure that all clients are aware of the opportunity of including a gift in their Will, after taking care of family and friends.”

Remember A Charity runs a Campaign Supporter scheme for legal professions, offering information and resources for solicitors, Will-writers and professional advisers about raising the topic of gifts in Wills with clients.

Find out more at: http://www.rememberacharity.org.uk/solicitor