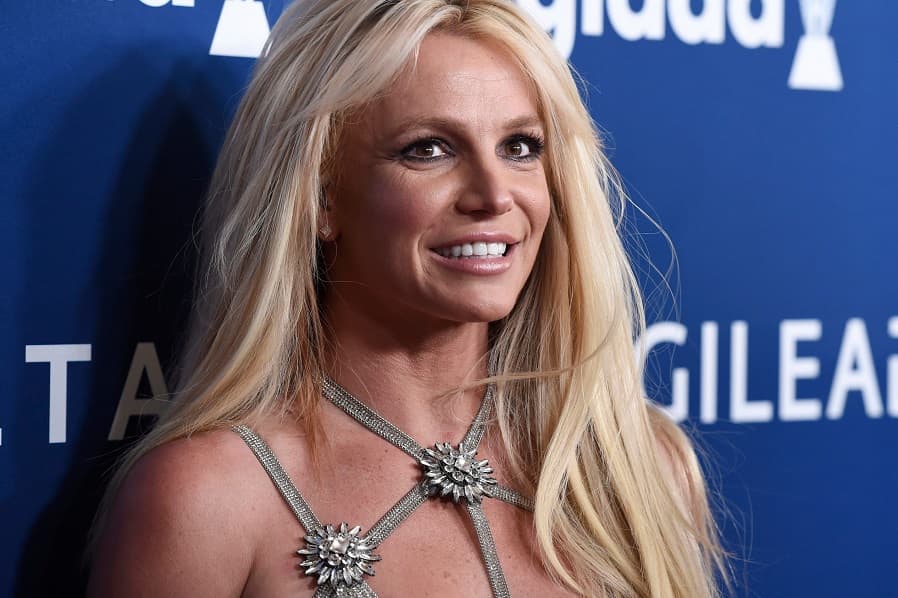 Britney Spears’ father Jamie Spears has been removed from the controversial conservatorship that has controlled her life for more than a decade.

In the case Mr Spears argued that Britney Spears’ nominated accountant, John Zabel, was not qualified to oversee the singer’s financial affairs and $59 million fortune. But Judge Penny ruled that it “is in the best interest of the conservatee” for Zabel to take control. Britney Spears’ legal team are now awaiting a hearing within the next 45 days to decide if the conservatorship can be dissolved completely.

The ruling comes following previous attempts by Britney Spears to remove Jamie Spears from the conservatorship, citing that she had suffered years of abuse at the hands of her father. Britney Spears’ previous allegations of abuse against her father include accusing him of holding her in a mental health facility against her will and forcing her to use birth control to prevent her from getting pregnant.

In a court hearing in June this year Britney Spears gave an emotional speech calling for her father to “be in jail”: “my dad and anyone involved in this conservatorship, including my management … they should be in jail.”

She stated that, “I truly believe this conservatorship is abusive”, adding that, “I’ve done more than enough. I don’t owe these people anything. It’s embarrassing and demoralising what I have been through. I just want my life back. It’s been 13 years”.

Mr Spears and his legal team have denied all allegations of abuse and filed to end the conservatorship after Britney Spears requested his removal. At court, Mr Spears’ lawyers stated that “all he wants is what is best for his daughter” and “If Ms Spears wants to terminate the conservatorship and believes that she can handle her own life, Mr Spears believes that she should get that chance”.

Latest reports also reveal that Britney Spears’ lawyer, Mathew Rosengart, has now accused Mr Spears of attempting to extort $2 million from his daughter as a condition of ending the conservatorship.