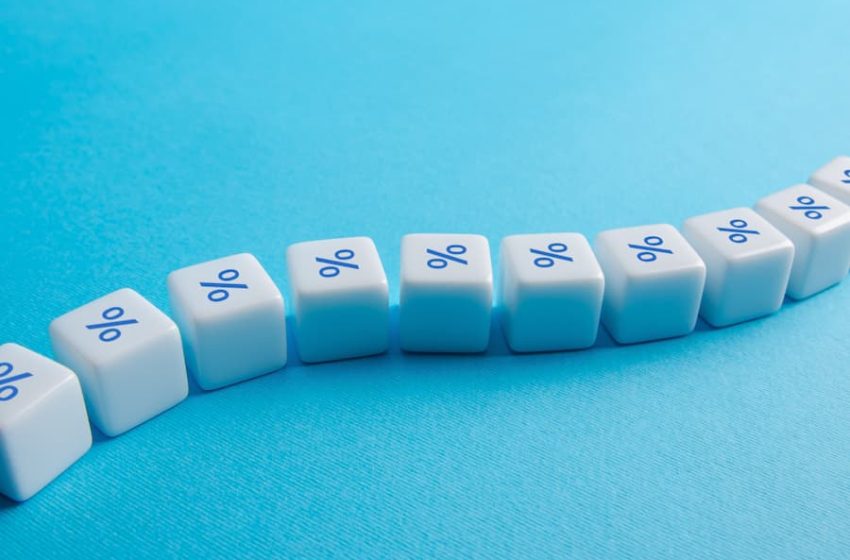 The monetary policy committee (MPC) of the Bank of England voted 6-3 to increase its base rate of interest by 0.25 percentage points to 1.25% on Thursday.

The Bank predicts that CPI inflation will be over 9% during the next few months and rise slightly above 11% in October, the eighth time in a year it has increased its forecast. On how the Bank plans to hit its target level of 2%, it said:

“The MPC will take the actions necessary to return inflation to the 2% target sustainably in the medium term, in line with its remit. The scale, pace and timing of any further increases in Bank Rate will reflect the Committee’s assessment of the economic outlook and inflationary pressures. The Committee will be particularly alert to indications of more persistent inflationary pressures, and will if necessary act forcefully in response.”

The Bank referenced the war in Ukraine, the continued impact of the pandemic, a tightening labour market and the pricing strategies of firms as reasons for continued inflation.

“After five rate rises in six months, we’re seeing the fastest cumulative rate rise since the end of 1988 – and it’s not over yet. The Bank of England now expects inflation to peak at an incredible 11% in October. It estimates that at that point the energy price cap will rise an eye-watering 40%, and that once the government’s cost-of-living payments kick in, they’ll add another 0.1 percentage points to inflation. So while the Bank has to wrestle with the opposing forces of trying to avoid damaging the economy and keeping a lid on inflation, it’s going to have to keep raising rates in the months to come.

Anyone on a variable rate mortgage will be braced for impact again, as a fifth rise in six months kicks in. If you’re one of the 1.1 million people on a standard variable rate mortgage, or one of the 850,000 with a tracker, it’s going to hurt. Someone with a £300,000, 25-year, repayment mortgage on the average SVR could see their monthly payments go up by over £40 a month.”

‘’Inflation risks being a slow poison for the economy, so the Bank of England is trying to take an antidote now by raising interest rates. However, it can only take a small dose at a time given the ailing nature of the economy. So, it’s stuck with a 0.25% rate increase to 1.25%, with more hikes to follow. It’s not following the prescription written by the US Federal Reserve of the more potent medicine of a steeper hike due to fears a deep recession could follow. The US central bank hiked rates by 0.75% yesterday, more than it had initially planned given the worries of spiralling prices.”

“The question I keep on being asked is ‘When will these rate hikes stop?’ and I don’t think the MPC know the answer to this question. The Bank of England are playing catch up as at the beginning of the inflation crisis we were told this is a temporary issue due to supply chain problems and this is clearly not the case.

This is not a UK problem but a huge change for the global economy as Australia, Canada, Brazil have also raised rates and the European Central Bank have outlined plans to increase rates over the summer.

We are encouraging homeowners to remortgage as early as they can and are contacting our clients 6+ months in advance rather than the usual 3-4 months before a rate renewal due date.”