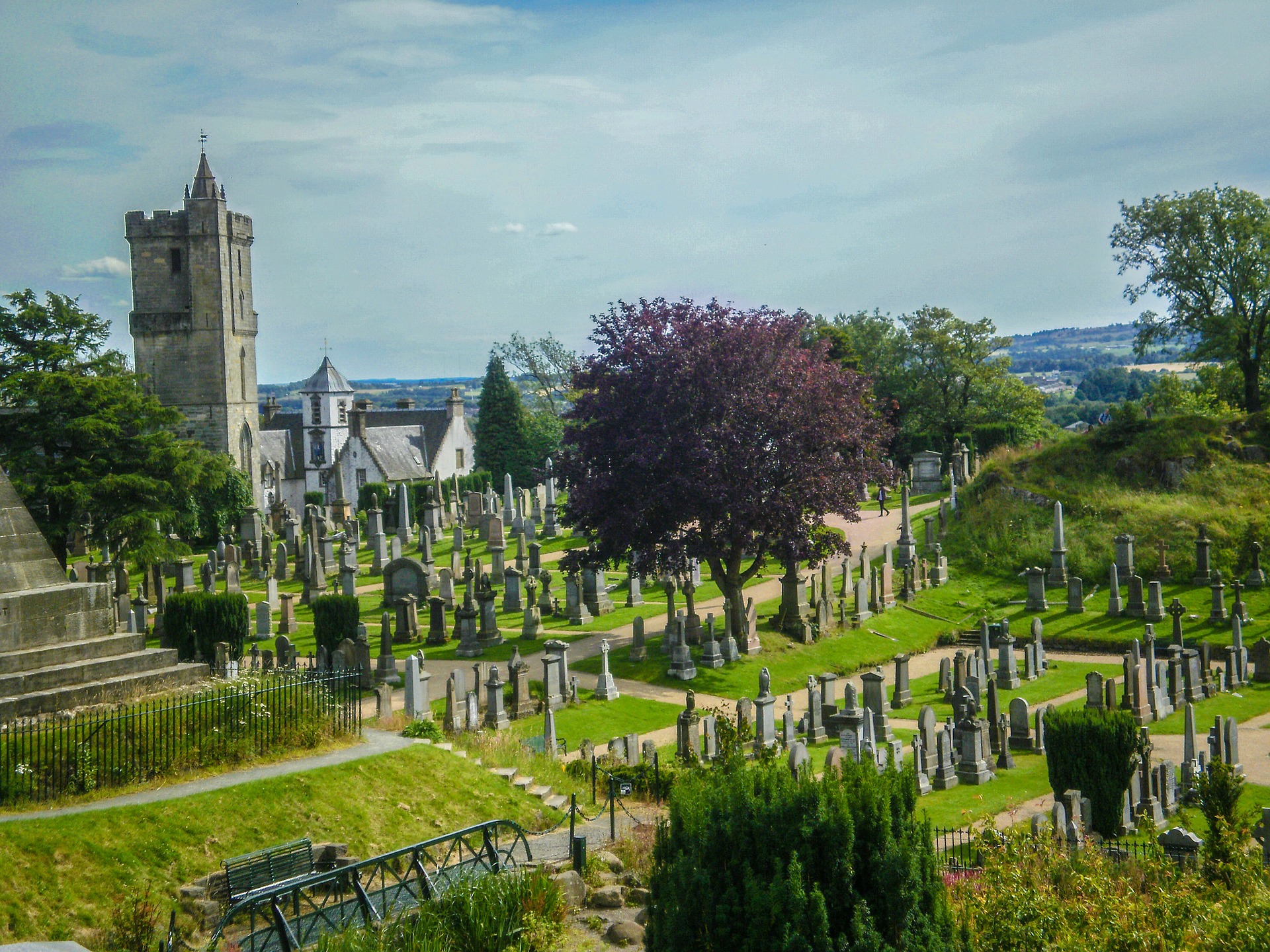 George Osborne’s Inheritance Tax reforms are “a mess of complexity and uncertainty” according to the Chairman of the Treasury Select Committee (TSC) Andrew Tyrie MP.

As announced in Osborne’s Summer Budget, the main residence nil-rate band (RNRB), the limit at which a property becomes taxable, will be applied to direct descendants after deaths on or after 6th April 2017.

If the first death happens before 6th April with the second on or after that date the RNRB at the time of the 1st is deemed to be £100,000 with a tapered withdrawal of the band for estates valued over £2 million.

Andrew Tyrie believes the chancellor should think again. Mr Tyrie said: “The further policymakers lose sight of simplicity, the more taxpayers are forced to spend money on the only people capable of making sense of their affairs — tax accountants and lawyers.

“The danger must be that rules this complex will make tax accountants and lawyers the main beneficiaries.”

The TSC chairman argued the proposals also bring a lot of uncertainty, pointing out that until the downsizing rules are laid in statute, which might not happen until later in 2016 — elderly homeowners will have nothing to plan on.

He said: “Many elderly homeowners will reasonably want to plan now. The more guidance that they can have in the next few months, the better.

“Property price inflation has caused inheritance tax to bite on people who are by no means ‘wealthy’; the Government is right to tackle the problem.”