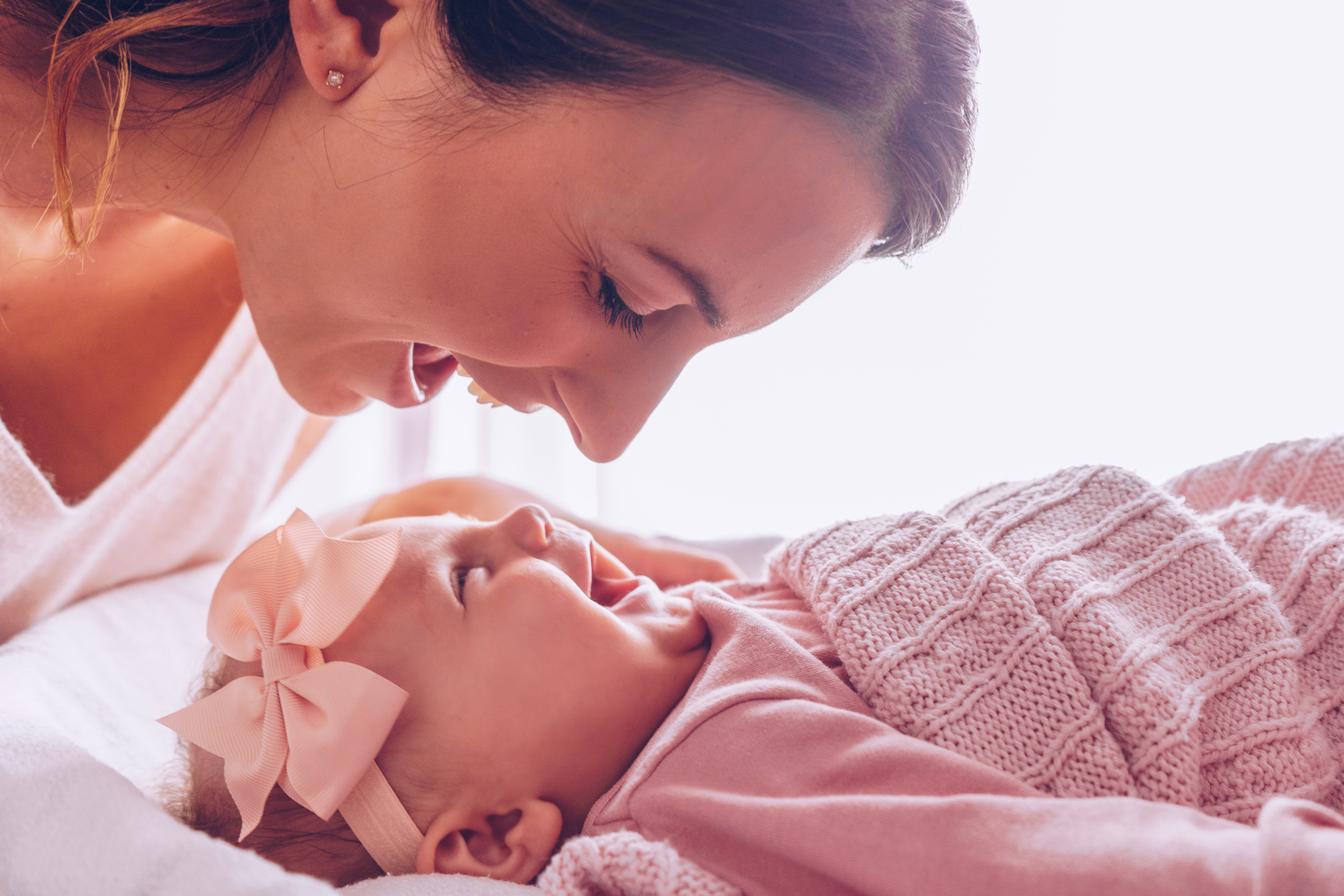 Portrait of mother and child laughing and playing

The Inheritance (Provision for Family and Dependants) Act 1975 (“the 1975 Act”) enables a child of the deceased to make a claim against his or her estate in circumstances whereby the deceased did not make reasonable financial provision for them in their will (or by an intestacy).

In recent years the courts have seen a spate of claims under the 1975 Act bought by adult children. This week it has been widely reported that Lady Tara Wellesley, the estranged daughter of the seventh Earl Cowley, has failed in her attempt to bring a claim against her late father’s £1.3 million estate. Lady Tara is said to have sought to argue that she was forced out of the family at a young age by her father’s second wife and asserted a moral claim against his estate. However, Judge John Linwood found Lady Tara solely at fault for the estrangement and pointed to her “disruptive behaviour” and ‘lifestyle of “drink, drugs and bohemia” as the reason.

Under Section 3 of the 1975 Act, the court will take into account the following factors when deciding whether a reasonable financial provision has been granted for a claimant:

The so called “moral claim” falls within the scope of 3(g) and has been pursued in recent years with varying levels of success (the door having been opened by the infamous case of Illot v Mitson [2017]). However, the reality is that claims by adult children under the 1975 Act are difficult. Adult children living at home and those that were financially dependent on a deceased parent will always stand a much better chance of success under the Act than those that maintain themselves financially. It will be fact sensitive in every case and will depend on the factors outlined in Section 3.

Nonetheless practitioners should ensure that a detailed record is kept of discussions with a testator choosing to exclude or limiting what a child is to receive concisely setting out the reasoned rationale behind the decision. This may prove useful on an evidential basis should the will be challenged further down the line. Similarly, whilst not binding, consideration should also be given to a letter of wishes, clearly setting out why the testator has decided to bequeath their estate in a particular way.