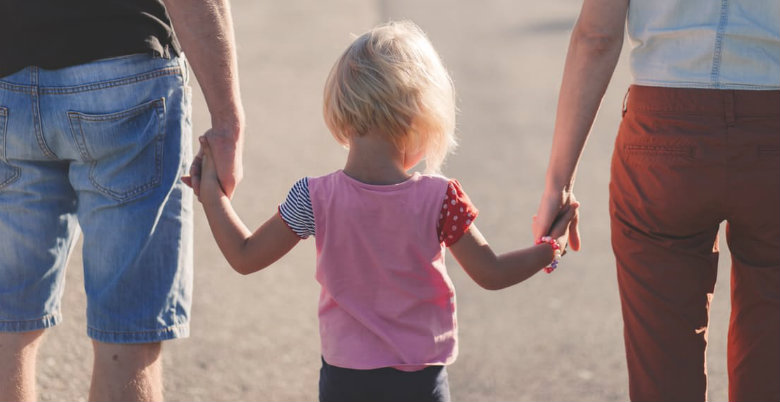 In short, yes, it’s possible for a homemade, handwritten Will to be legal in England and Wales, provided that it has been properly drafted and meets the legal requirements. There are, however, potential issues to consider when drafting a Will by hand.

If you’re writing your Will by hand, without the assistance of a professional Will writer, make sure that you understand what’s required in the eyes of the law.

Handwritten Wills are known as ‘holograph’ Wills. From a legal perspective, a holograph Will must be executed in accordance with the requirements of the section 9 of Wills Act 1837 which, in general terms, provides that the Will must be:

That, however, is only half the issue because how does one distinguish whether a hand written piece of paper is a person’s intended Will, or just a signed piece of paper with some thoughts written down? Well, case law has provided that it won’t be considered a testamentary document unless it contains a fixed, final and deliberate expression of intention as to the disposal of property upon death.

The Importance of Avoiding Ambiguity

The next issue that arises is that you need to use terminology and language that is clear and avoids ambiguity in the eyes of the law. Even if you use wording that makes it abundantly clear that you want the handwritten document to be your Will and that you make sure that it complies with s.9 of the Wills Act, it still needs to clearly state your wishes and use the correct terminology.

Here’s a simple example. Stephen is 60 years old and has 3 children. He lives on his own at 28 Acacia Avenue which worth £200,000 and is his only real asset of any value. He decides to write his own Will rather than taking professional advice. His main intention is to leave his property to his daughter Julie who he is closest to and the rest of his Estate between the other two children. He prepares his Will himself making it clear that this is his Will and includes a statement saying:

“In the event of my death, I give my house 28 Acacia Avenue to my daughter Julie”.

This document is then signed and witnessed in accordance with the requirements of the Wills Act and he puts the Will in his safe at home. Over the next 10 years, Stephen’s health deteriorates so he needs to move closer to the family. He sells 28 Acacia Avenue and buys another property 19 Warren Road which is nearby where his daughter Julie lives.

When Stephen dies his Will is found by his children. The terms of the Will creates a dispute between the children. Given that Stephen no longer owned 28 Acacia Avenue at the time of his death, Julie said that it was clearly her Dad’s wish that she should be given 19 Warren Road. Whereas the other two children say that as he no longer owned 28 Acacia Avenue then Julie should get nothing.

If we could travel back in time, what do you think Stephen would have wanted? Julie to receive 19 Warren Road or for her to receive absolutely nothing from his Estate?

Based on these circumstances I think it’s fair to say that Stephen would have wanted Julie to receive 19 Warren Road. Unfortunately, however, the law would interpret the words used in his Will differently and Julie would not be entitled to anything. This leaves Julie in the unenviable position of accepting that she has lost her inheritance or incurring vast legal expenses taking the matter to Court.

So, what could Stephen have done differently when making his Will to prevent this scenario from happening? Well, if Stephen had taken professional advice and discussed his intentions with a Will writing expert, he would most likely have been asked whether he wanted the gift of 28 Acacia Avenue to Julie to be extended to include ‘such other principal residence that I may own at the date of my death”. If these 14 words had been included in Stephen’s will it would have solved the entire issue and Julie would have inherited 19 Warren Road.

This is just one example of the many issues that can arise from homemade and handwritten Wills. We would always recommend seeking advice from a professional Will writing service if you are in any doubt, as a poorly drafted Will can be deemed invalid or ineffective after you die.

Writing a Will yourself is a risky business if you’re not an expert in this area of law and with the right advice you’ll get peace of mind that you’re not inadvertently creating issues for your loved ones left behind.

James Antoniou is Head of Wills and a Senior Solicitor at Co-op Legal Services in Bristol.

As Head of the Wills legal practice, James is responsible for the Wills and Lasting Power of Attorney writing team from both an operational and commercial perspective. James has considerable experience in all aspects of private client law having spent many years representing a broad spectrum of clients including high net worth individuals and lottery winners.

His expertise covers a wide range of advice on Wills, Probate, Lasting Power of Attorney, Tax and Trusts and related succession issues. James has been ranked in the two major legal directories, Chambers and Partners and Legal 500, as a leader in his field and, earlier in his career, he was named as one of the Top 35 under 35 Private Client practitioners in the country.