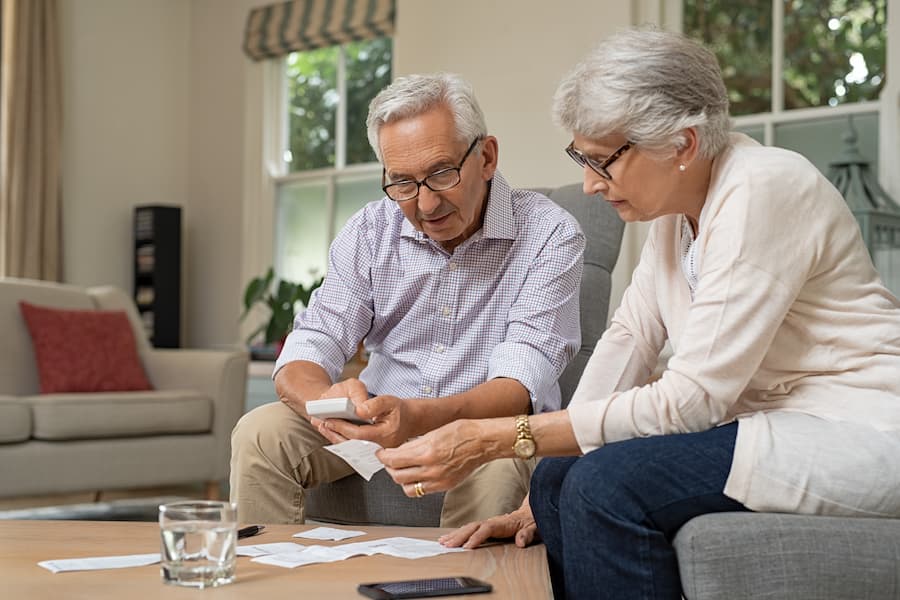 HM Revenue and Customs (HMRC) has announced refunds in excess of £42 million (around £3,107 per claim) in overpaid tax on flexible pension withdrawals in Q4 2021.

Since pension freedoms became effective in 2015, it is estimated that HMRC has now repaid a total of around £835m. In the final quarter of 2021 alone, HMRC processed a total of 13,579 repayment claim forms for pension flexibility, equating to roughly £42m in tax overpayments.

“Over the course of 2021, £142m was repaid by HMRC to pension savers, with the bulk of this in the third and fourth quarter of the year, implying that more and more pension savers are dipping into their pensions in the latter half of the year.”

“More often than not, these overpayments result from emergency tax being applied, often when people start to take money from their pension. It’s a little known quirk of the PAYE system that often results in considerable tax overpayments.”

“It would be much fairer simply to deduct basic rate tax from pension withdrawals and then adjust the amounts paid if this did not give the right answer, rather than overtaxing thousands of people every month.”

“It is a disgrace that ordinary savers who want to access their pension savings flexibly are routinely overtaxed and then forced to claim back this excess tax. HMRC’s approach is to tax first and ask questions later. This ‘money merry-go-round’ where people have large amounts of tax deducted and then have to claim back some of it has gone on long enough.”