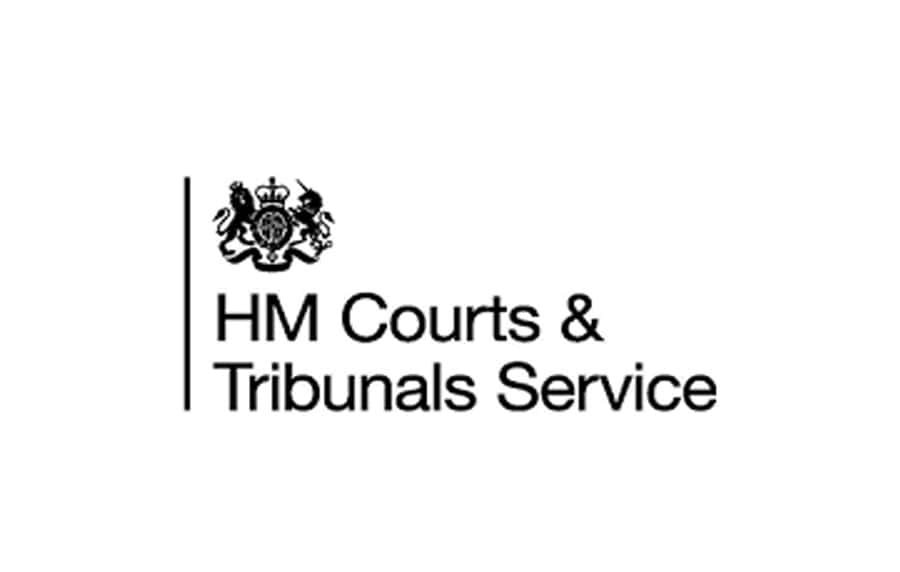 The report shows that probate grants were issued quicker than other grants of representation at approximately 9 weeks after the application was submitted during July to September 2021. Letters of administration with a will and without a will took around 12 and 10 weeks respectively.

Probate grants that were stopped during July to September 2021 took 15 weeks on average to be issued, compared to five weeks for those that were not stopped.

When looking at the time from document receipt (i.e. when payment has been made and the application and all accompanying documents are ready for examination) to grant issue, this is around 2 weeks quicker than the average time from application submission for probate grants.

HMCTS reports that in Q3 there has been an increase across all timeliness measures as a result of older stopped cases being processed, which in turn reduced available resources to handle non-stopped cases.

Changes to IHT reporting and the removal of Forms IHT205 and IHT217 are expected to increase the number of digital applications, in addition to applications from those without legal representation, going forward.

The report can be accessed here.