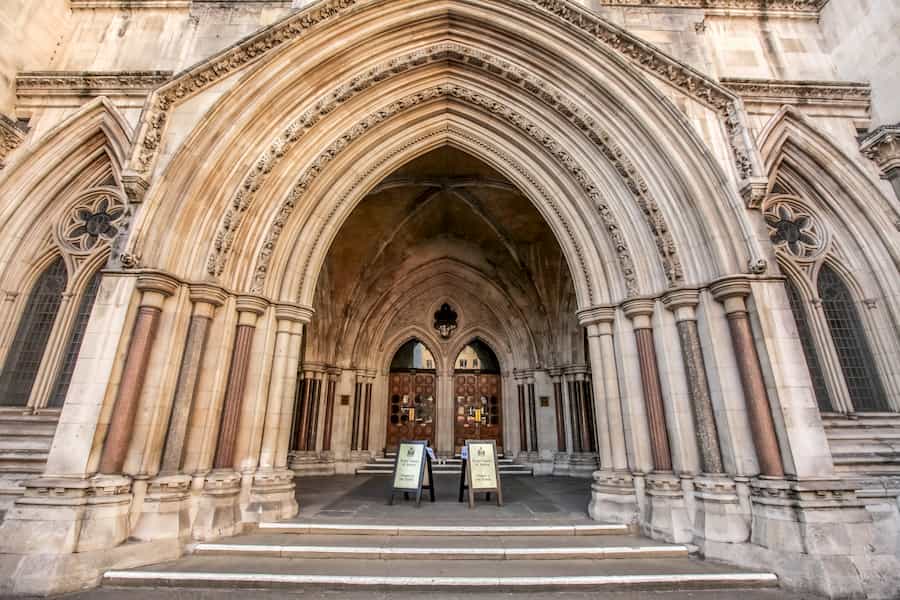 The High Court has ruled on a case involving an incapacitated man (QD) a habitual resident in Spain who was brought back to England by his adult children (TD and BS) against the wishes of his second and current wife (KD).

In addition to highlighting the difficulties involved in perusing the correct course of action for a loved one or family member, especially when there are disagreements on what is best, the ruling threw up limits of the doctrine of necessity and inherent jurisdiction.

The children argue that their actions were a reaction to negligent care their father received whilst living with his wife and therefore were done out of necessity.

On the other hand, KD maintains that Spanish law holds precedence given that it was QD’s habitual residence until recently.

Having bought two properties in Spain with the intention of retiring and permanently living abroad, the couple become permanent residents in 2014.

Following the diagnoses, a breakdown in both communication and agreement between QD’s children and his wife developed.

On a scheduled visit to England in July 2018 and March 2019, QD’s children executed a property and finance lasting power of attorney in their favour with KD advising that a proposed gift of a second Spanish property from QD to TD and BS was also organised behind her back and against her wishes.

QD’s children further argued that his neighbours and friends had suggested that the care provided by KD was poor or neglectful, she was having an affair and ultimately ‘draining his funds for her own personal gain.’

Upon hearing these rumours, TD and BS flew QD to England in September 2019, without the knowledge or consent from his wife.

Following their return, QD’s children ‘sought (and seek) a range of welfare orders concerning their father; in particular they seek an order that he reside at a care home in England, that he not return to Spain, and that he have only supervised contact with KD, his wife.’

On the basis of the evidence, the honourable Mr Justice Cobb decreed that QD remains habitually resident in Spain, declining the primary jurisdiction in accordance with the provisions of Schedule 3 of the MCA 2005. All final decisions will need to yield to the Spanish court.

The decision was reached based on the fact that QD considered Spain to be his permanent home, he had lived there for many years, he received health care from Spanish hospitals and it is the habitual residence of his wife.

KD had also made provisions and arrangements for regular care to be provided in Spain weeks before QD was flown to England.

The judge’s decision was also influenced by the covert and ‘stealth’ like way TD and BS brought QD back to England which did not seem to satisfy the ‘doctrine of necessity’.

“I do not find that TD and BS can avail themselves of the ‘doctrine of necessity’, to convert what was a wrongful act on their part into a justified act.

“While I have no reason to question their case that they had received information which gave them concerns about QD’s welfare (and specifically the care he was receiving), it seems to me that there were options open to TD and BS other than QD’s summary removal from the jurisdiction of Spain, in circumstances for which he had no chance of being prepared.

“For instance, it would have been a far more reasonable course for them to have notified the police or social services in Spain of their concerns; they could/should have raised their concerns directly with KD (however difficult this would have been), rather than perpetrate a deceit upon her by removing her husband from her care.  In short, their covert plan was not the only option available to them, nor was it, objectively viewed, a reasonable one.”

A ‘protective measure’ has been made which provides for QD to remain in his current English care facility until the Spanish courts determine what should happen next with a further hearing has been scheduled for 31st January 2020.