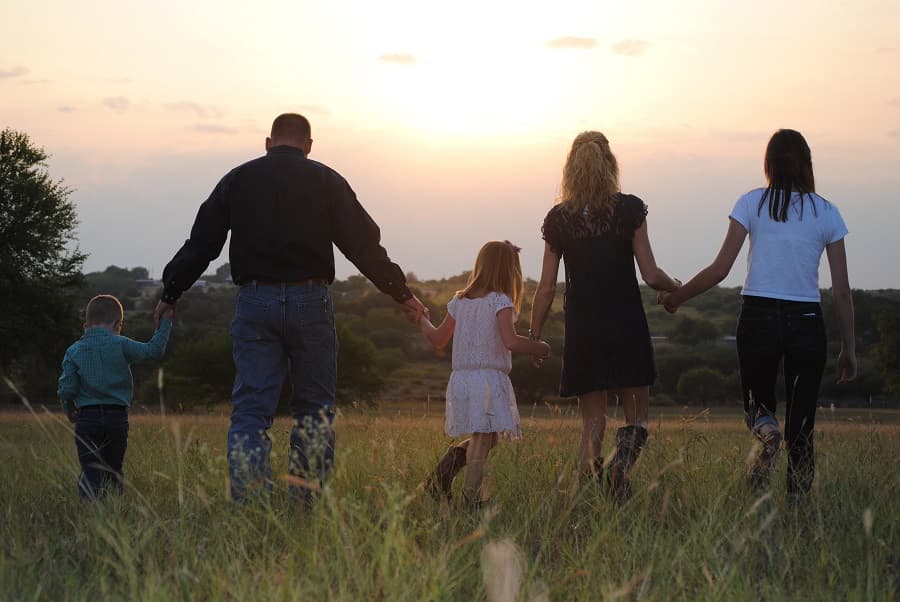 Serious issues and confusion are being caused for families who are unable to communicate clearly with each other over inheritance planning.

A recent report* found that 47% of people don’t intend to split their estate equally between their children which may come as a shock to those left behind. Two thirds of parents think their children are clear about what their plans are while only 39% of children claim they are aware.

As well as the obvious, such as estrangement, several specific reasons were cited for unequal division of wealth among siblings.

15% said they’d already given one or more of their children significant support during their lifetime so wanted to reduce the amount they left to balance amounts fairly between siblings.

14% had children with different financial responsibilities and felt some needed more support than others, and a further 14% said they would be leaving more to their children who had lower incomes than the others.

Different approaches to money also featured as a reason for uneven splits. 13% said they’d offer more support to their children who were not as responsible with their finances while the same number said they’d leave more to their offspring who they trusted to use the proceeds more wisely.

“The subject of death and inheritance remains a taboo with less than a quarter (23%) of children having those open conversations with their parents.

“This obviously means that nasty surprises can spring up at a time when emotions are already heightened while dealing with grief after the loss of a parent.

“Clear communication during life could alleviate a lot of that stress which can lead to disputes between siblings who may not feel the wealth has been fairly distributed.

“We have a range of products which can help people who have needs relating to an inheritance and already have hundreds of firms who have partnered with us to offer our products to help their clients.”

If you’d like to know more about Tower Street Finance’s services and the benefits of working with us visit https://towerstreetfinance.co.uk/partner-with-us/, call 0343 504 7100 or email [email protected]

Tower Street Finance (TSF) was set up by an experienced management team who saw a need for relevant, accessible financial products which benefit administrators of estates, executors and beneficiaries.

We are passionate about using insight, data and our considerable experience to help customers with innovative products and services, including those who may be in financial difficulty.

We currently have four products which are aimed at the inheritance market and they all have a common DNA. There are:

The IHT Loan can help when estates are effectively ‘locked’ because the executor needs to pay the IHT to get the Grant, but needs the Grant to realise the assets to pay the IHT.

It’s taken out by the executor/personal representative and can solve the problem. The money is used to pay HMRC and it’s a way of meeting the IHT liability to unlock the estate with no risk or need to take out a personal loan/bridging loan.

Inheritance Advance (winner of Innovation of the Year, British Wills and Probate Awards 2020)

Again, there’s no risk – if another Will emerges or assets take longer to sell or sell for less than anticipated, or another debt is discovered, we take the risk.

Inheritance Dispute Funding helps people who want to dispute a will but don’t have the money to fund the legal bills. We know that one in four people would dispute an inheritance if they felt it was unfairly distributed.

Contesting a will can cost up to £5k in upfront costs and there’s no guarantee your case will be taken on – with IDF the solicitor gives their opinion on the case and win or lose – we take the risk.

We pay the costs and then they’re repaid from the estate proceeds.

Estate Expense Funding is for executors who face costs while they’re dealing with their responsibilities of administering an estate. These can be unexpected but we can help cover the costs until the inheritance is released

Executors could be liable for expenses such as funeral costs, professional fees, house and garden maintenance and more.