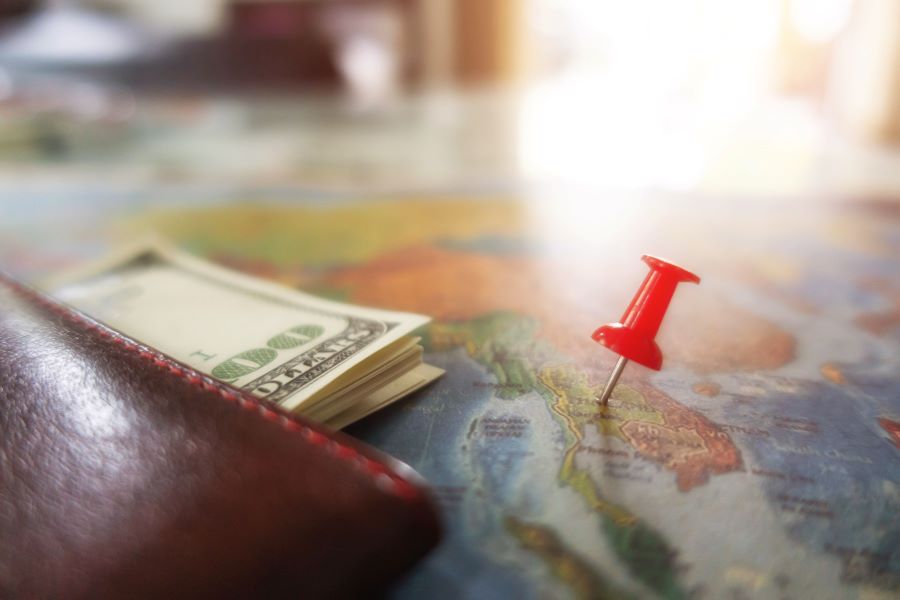 Data from a survey has found the fines for UK money-laundering breaches totalled £36.6m within the first 6 months of 2020.

The seventh annual Global Enforcement Review, released by Duff & Phelps, a governance, risk and transparency specialist, have revealed anti-money-laundering (AML) fines globally in 2019 and the first six months of 2020, are down on the previous two years.

“Despite the uptick in AML fine amounts in 2020 we are still seeing fewer massive fines being imposed in the United States. This is very unlikely to reflect regulators attaching any less importance to AML compliance, it may simply be that the very largest financial institutions may be beginning to get their AML compliance in order, at last.

“Although we do see some big institutions repeatedly receiving major fines for their AML failings, the sheer size of the fines that have been imposed for these failings and the associated huge cost of remediation means many have seemingly now learned their lesson.”

“For many years, U.S. authorities have dominated the global AML landscape, through the imposition of numerous huge fines for AML failings. But that is beginning to change, with other jurisdictions, like Sweden, the UK and the Netherlands, recently imposing their own mega-fines.”

Within the UK and Europe, some of the most consistent failings were in AML management, regulatory reporting, customer standard due diligence and suspicious actively monitoring.

“Interestingly, looking at the key AML failings that are identified by regulators, we see the same areas being sanctioned again and again. This is consistent for regulators across the globe and also over the past five years.”

“Firms should pay attention to the key AML failings that are consistently identified by regulators globally in their major enforcement actions. Despite the repeated messages in these enforcement cases it’s clear that market participants are continuing to struggle with their obligations in relation to client due diligence, transaction monitoring and AML management and oversight.”

“AML is probably the only compliance area that has consistently been the subject of major enforcement action by multiple regulators across the globe. This is something that we certainly don’t see changing in the years to come.”

Having previously worked as a wedding photographer for 14 years, a change in family circumstances gave me a taste for family law, particularly in divorce, child custody and especially parental alienation. I am now doing an LLM in Legal Practise with the aim to work within the legal industry, specialising in family law.