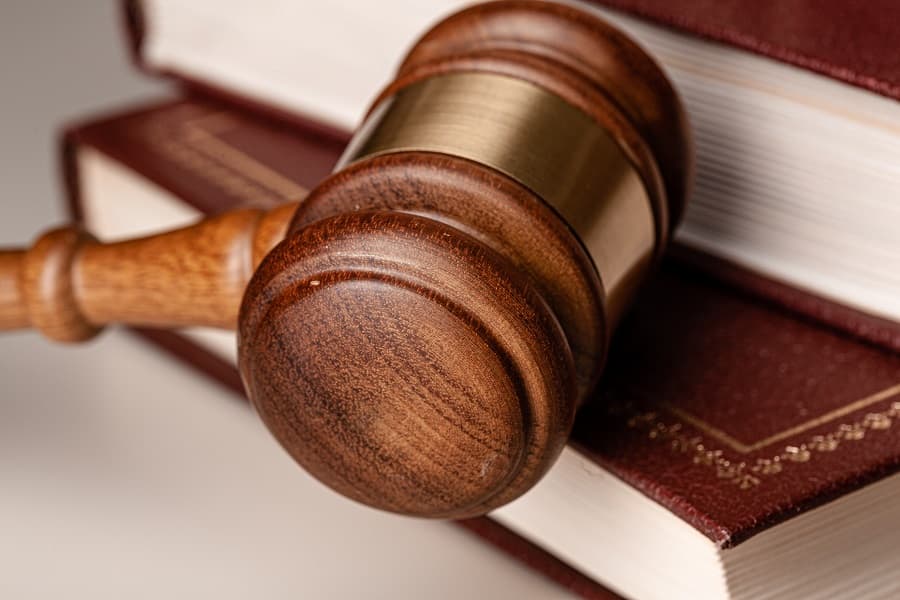 As Senior Partner at Dixon Coles & Gill, Linda Box used her position to steal £10m from deceased estates to fund a luxury lifestyle. She was jailed in 2017 for 7 years and banned from practicing. In 2020, a number of defrauded charities sued for lost income, with the insurer set to pick up the claim.

The insurer appealed on the basis that the claims constituted aggregation; a series of related acts and omissions which would constitute one claim, and had already paid out up to the £2m cover the policy offered.

In a landmark judgement the Court of Appeal dismissed the insurer’s appeal and instead confirmed the various claims as a result of the thefts did not arise from “one series of related acts and omissions” and therefore did not aggregate. It said that each client’s claim arose from the specific thefts which it had suffered, rather than all of the different clients’ claims being a single incident.

The claimants in the case are Guide Dogs for the Blind Association, Yorkshire Cancer Research, the British Heart Foundation and the National Trust – as beneficiaries of an estate that Ms Box plundered – and the other the Bishop of Leeds and the Leeds Diocesan Board of Finance on behalf of the church, which was a client of the firm.

Referencing the claims in the decision

“That requirement would only be satisfied if each of the… claimants’ claim arose from the combination of both thefts.

“Neither claim would therefore arise from a related series of acts.”