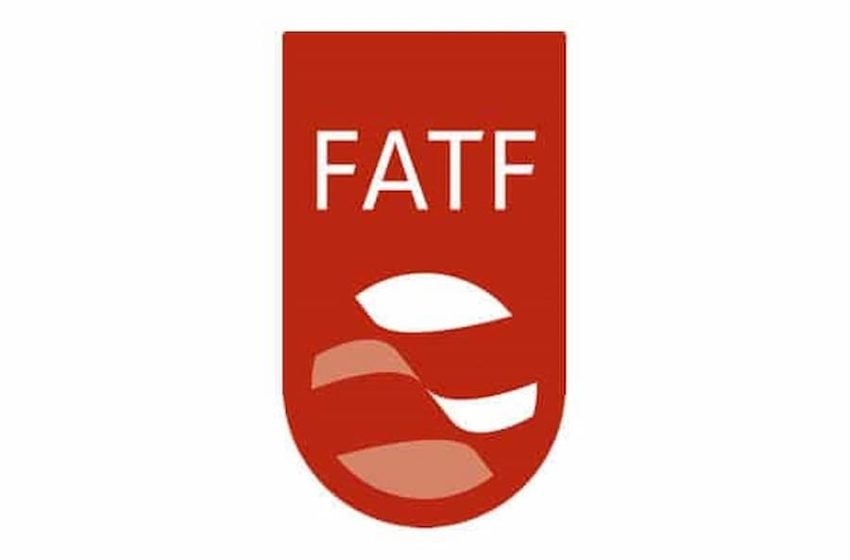 The Financial Action Task Force (FATF) announced a public consultation of its review of Recommendation 24 in 2020. The Society of Trust and Estate Practitioners (STEP) has attended multiple public and private meetings with FATF to discuss the potential amendments to the regime. The main objective is to strengthen the measures in place and mitigate the obstacles to transparency and risks of misuse. STEP submitted an interim response in June 2021 and a formal consultation response in December 2021.

FATF released a statement on 4 March confirming the adopted amendments to Recommendation 24 and its Interpretive Note. They require countries to prevent the misuse of legal persons for money laundering or terrorist financing (ML/TF) and ensure that there is adequate, accurate and up-to-date information on the beneficial ownership and control of legal persons. The statement refers to the following key issues:

STEP supports FATF’s proposals that countries should require the collection of beneficial ownership information and that access to the information by competent authorities should be timely. However, we are concerned that the verification process to ensure that the information is valid and up to date is not robust enough. We suggested that FATF target the accuracy of the information held, its effectiveness, and how often it is collected.

FATF’s statement confirmed that revisions will be made to the amendments and interpretative note “so that access to information by competent authorities should be timely, and information should be adequate for identifying the beneficial owner, accurate – based on verification – and up-to-date.”

In its response, STEP identified potential issues relating to examples provided for a sufficient link to exist with another country, such as owning a bank account. We also called on FATF to explore whether CRS information could be made available for this purpose, potentially avoiding the burden of dual reporting.

FATF’s statement clarified that revisions “will require countries to follow a risk-based approach (RBA) and consider the risks of legal persons in their countries. They must assess and address the risk posed by legal person, not only by those created in their countries, but also by foreign-created persons which have sufficient links with their country.”

The RBA is central to the effective implementation of the FATF recommendations. It means that supervisors, financial institutions, and trust and company service providers (TCSPs) identify, assess, and understand the ML/TF risks to which they are exposed, and implement the most appropriate mitigation measures. STEP contributed to the drafting of FATF’s Risk Based Approach Guidance for TCSPs in 2019.

STEP called for clarity on the definition of “nominee directors” in the glossary and recommended that informal nominee arrangements should be included in FATF’s review. We also called for a review of bearer shares, considering many jurisdictions have already banned them, and proposed that they should only be permitted in the most exceptional cases where there is a controlled environment.

In its statement, FATF confirms that it will continue its review of Recommendation 25, alongside its analysis of the growing practical experience of implementing beneficial ownership registries, with a view to identifying best practices and supporting implementation by countries.

FATF states that it expects all countries to take concrete steps to implement these new standards promptly, and to determine the appropriate sequence and timeframe for implementation at national level.

FATF thanks the stakeholders that have contributed to the process so far and STEP will continue to engage on these important issues and keep members apprised of any developments.