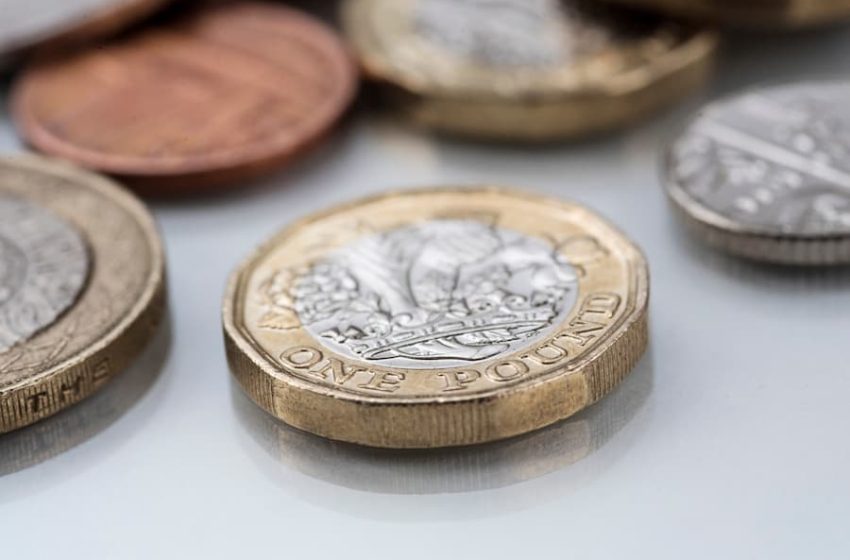 The number of estates worth over £1 million being inherited soared by over a third. This rise occurred in the five-year period between 2013-14 and 2018-19, according to data sourced from HM Revenue & Customs (HMRC).

Since 2012, 2,300 will disputes have been heard by the High Court – and that’s just the disputes that weren’t settled prior to a hearing. In 2020 alone, over 10,000 caveats were submitted to probate registries by beneficiaries blocking the execution of a will. This perhaps indicates how much higher the real number of will disputes could be.

Roberta Harvey of Forsters said that “large sums [being] at stake” means families are more likely to challenge. She also gave another reason:

“There’s even more risk of litigation if multiple sets of children are vying for a share of the wealth.”

However, Philip Collins of Winckworth Sherwood said his firm has seen a rise in contentious probate cases which has necessitated a recruitment drive. On whether this has been caused by a rising number of high-value estates, he seemed to disagree with Roberta:

“What may be considered a small estate by some could be a large sum of money to others.

Often clients first approach us when they feel the division of the estate is unfair, irrespective of whether they are contesting £500,000 or £5m.”