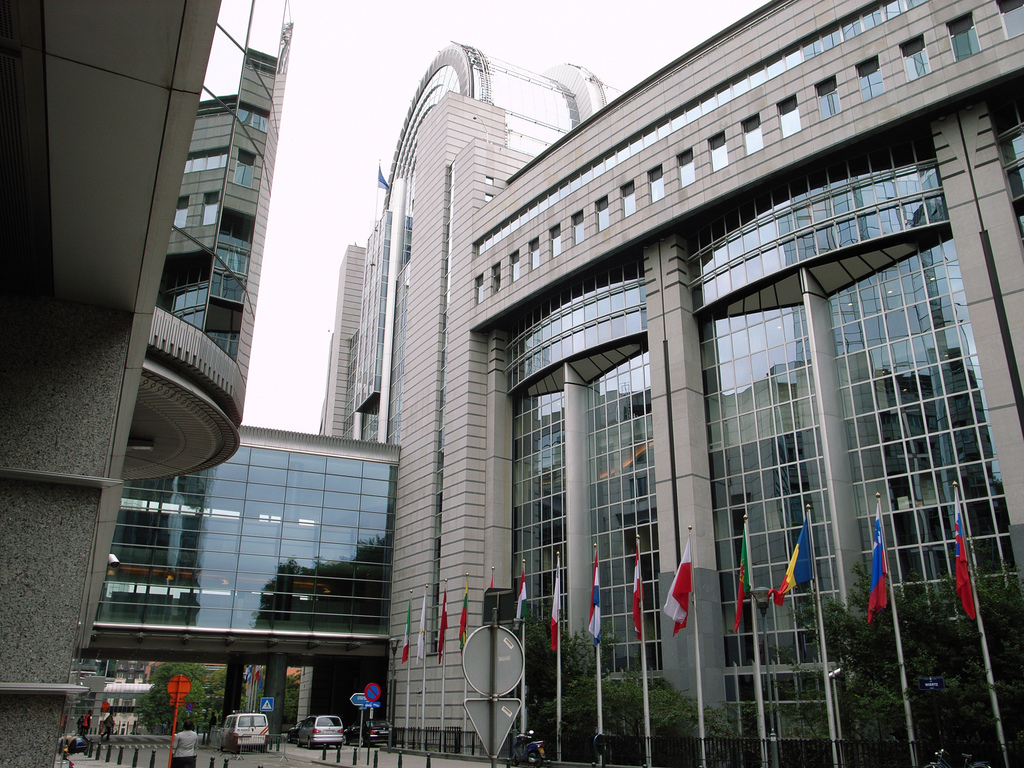 The result of the referendum on the UK’s membership of the EU has blown the succession plans of those with assets abroad “out of the water” according to experts.

Currently, EU based estates being left to EU citizens are subject to different rules to those left to people outside the EU. However those plans have been thrown into doubt by the Brexit vote and the uncertainty over what could happen as trade deals are negotiated.

Adam Draper, partner at Shoosmiths LLP also believes the market conditions created by the vote have created challenges for administrators, executors and attorneys.

Adam wrote: “The treasury has said that house prices could be hit by 18%.  Estates which have paid IHT at the higher rate should look to recover the tax paid at the higher valuation should the property sell at the lower value(s 191 IHTA 1984)

The uncertainty may impact upon the property market which will slow up the administration of estates. The financial impact may result in those not provided for in wills resorting to litigation to secure funds from a loved one’s estate

With more and more people buying up property abroad as free movement rules made retiring abroad easier, many people could find themselves in a precarious position when it comes to inheriting from abroad. With the two year process for leaving the EU yet to start, the real consequences of a Brexit are still completely unknown. However non-EU individuals are not always well regarded by EU tax law.

Andrew Eastwood of legal4spain.com told Today’s Wills and Probate: “The effect of the Referendum decision has been addressed by the British Ambassador to Spain, Simon Manley but this provides no comfort whatsoever as to the position beyond the two year withdrawal negotiation period.

“There are some fundamental differences in approach to Wills and estate planning for non-Spanish nationals who have properties in Spain, depending on whether they are European or non- European.

“The Referendum decision has potentially ‘blown out of the water’ some alternative approaches to Spanish estate planning (eg. shielding Spanish properties by overseas/ UK company ownership), as Spain has a history of punitive fiscal treatment of such non- EU entities.

“At Legal 4 Spain, our approach has always been to favour intelligent within-Spanish Will succession planning to mitigate exposure to Spanish Succession Tax; and this approach remains the best strategy in our view- even in the light of the Referendum decision.

“But in our Spanish probate work, we still receive a surprising number of cases where British nationals have passed away leaving no Spanish Will- or a Spanish Will prepared by a Spanish professional without UK fiscal expertise/ qualification- and these in many cases miss out on opportunities for tax mitigation in cases where there are English and Spanish assets.

“So, the Referendum decision has made it even more important than ever before, that English nationals with assets in Spain consult professionals such as us, with expertise/ professional standing both in the UK and in Spain, to ensure that testamentary wishes are achieved in Spain- but also in the most tax efficient manner possible, overall in the UK and Spain.”

Sara Janion of WorldwideLawyers.co.uk believes those who were planning to retire abroad may still do so, but could face higher costs if they do so because of a Brexit.

Sara wrote: “The immediate aftermath is a difficult time to make any real judgement but for most of the people we have been speaking to who have been planning to buy property in Europe, it is the currency issue that will sway their decision rather than the implications of Brexit. Such political uncertainty inevitably leads to volatility in the currency markets and that much we did expect. Once the dust has been allowed to settle, and if the currency stabilises, many people intend to stick to their plans.

“They may need to consider additional factors such as having private healthcare insurance arrangements if they intend to move to another EU country as the current EU protections are likely to have to be renegotiated- along with everything else.

“The Portuguese Prime Minister offered some reassurance in his statement on Friday when he said that the strong alliance between Portugal and the UK will continue further to the UK leaving the EU. Portugal, is one country in particular that has tried to make itself attractive to foreign property investors from both inside and outside of the EU (i.e with their Golden Visa Schemes and the attractive Non-Habitual Residence tax regimes).

“It is difficult to see that countries such as Portugal and Spain that traditionally get a lot of economic benefit from UK investment turning their back on the this by making things overly difficult. However until matters settle and there is some sort of decisive leadership in the UK setting the direction and the mood of the negotiations with the EU it is very difficult for anyone to say for sure. ”