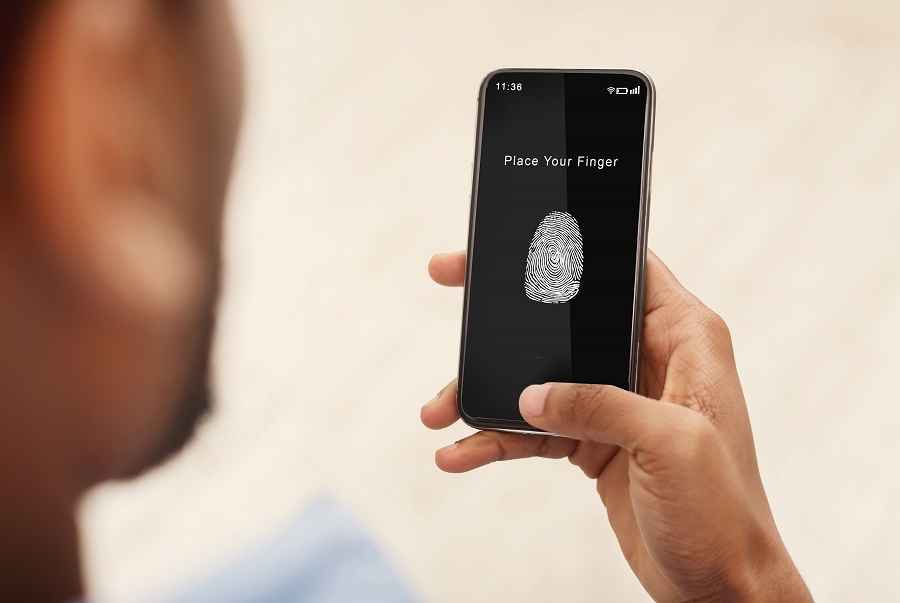 Biometric Identification Concept. Over The Shoulder View Of Black Man Holding Mobile Phone In Hand, Showing App For Fingerprint Scanning With A Zone To Touch With Thumbprint Icon On The Device Screen

It is paramount that beneficiaries are identified correctly in wills, to avoid an inheritance being invalid.

In a recent case of Knipe v British Racing Drivers’ Motor Sport Charity and others [2020] EWCH 3295 (Ch) heard in the High Court it highlighted the importance of legacies being identified correctly.

The proceedings were in respect of an inheritance act claim. The claimant, as the executor and trustee of the estate of Barrie Russell Williams deceased issued an application for summary judgment and at the same time sought among other things relief under Rule 64.2 of the Civil Procedure Rules 1998 as follows:-
(1) Declarations that on proper construction of the will of the deceased

b. The claimant holds the first of residue to the “Cancer Research Fund” under clause 8(d) of the said will upon trust for the charitable purpose of funding cancer research, alternatively

c. The first residue to the “Cancer Research Fund” under clause 8(d) of the said will fails, but shall be held by the claimant upon a scheme cy-pres upon terms to be determined by the court or to be referred to the Charity Commission pursuant to section 69(3) of the Charities Act 2011.

The deceased, who was a retired professional racing driver and had a long standing membership with the British Racing Drivers Club (“the Club”) had left bequests to four different charities including the British Racing Drivers Club Benevolent Fund and Cancer Research Fund. No charities in these names existed and so the court was required to consider whether the bequests failed.

Section 21(2) of the Administration of Justice Act 1982 provides that extrinsic evidence including evidence of the testator’s intention may be admitted to assist in a will’s interpretation. Unfortunately, the original will file had been lost as had the evidence of the deceased’s instructions but the claimant who was an accountant and a friend of the deceased was able to assist the court by giving evidence as regards the deceased’s professional background, his membership of the Club and his familiarity with its affairs. In addition, he submitted that the reference to the British Racing Drivers Club Benevolent Fund was a reference to the first defendant, who is a registered charity.

The court concluded that there was no other alternative candidate, which none of the defendants challenged. In the circumstances, the court found that the deceased would have not had any other institution in mind and made a declaration that the Racing Charity was the sole entity entitled to the gift referred to in clause 8(a) of the deceased’s will.

Whilst here the court did uphold the charitable gifts this may not always be the case and the case is therefore a reminder of the importance of ensuring beneficiaries are correctly identified so as to ensure that executors do not have to seek declarations from the court and more importantly, that those who the deceased intended to gift monies to are able to receive those funds.