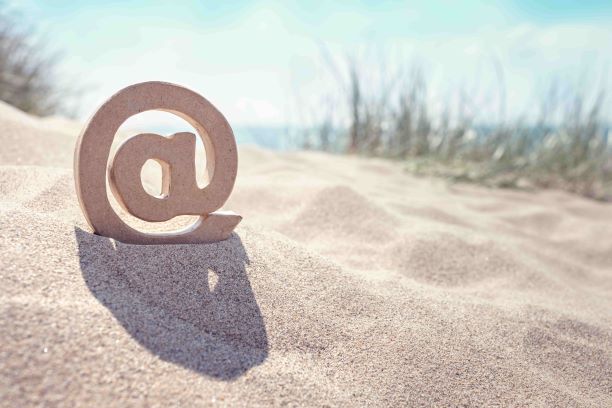 Emails claiming to be sent from a law firm in regards to an inheritance issue have been sent to the public as email fraud becomes an ever increasing threat to legal service professionals.

Over two thirds of the UK public believe they have been targeted by phishing emails in the last six months.

According to recent research, compiled by Bongate IT, 68% of UK inboxes have been inundated with unscrupulous email phishing attempts.

Furthermore, the survey, which questioned individuals from around the UK, found that almost a quarter (23%) of respondents had noticed a clear increase in the number of phishing emails when compared with emails received a year earlier.

Phishing emails were very rarely isolated incidents according to the poll. 41% that had recognised a phishing email claimed to have received more than 10 in the previous six months.

Almost a sixth (16%) were finding up to 25 fraudulent emails within a six month period.

Whilst almost one in ten (9%) were finding up to 50 phishing emails in a six month period, 16% of respondents believed the figure exceeded 50.

This type of fraud is extremely popular within the legal sector as fraudsters target law firms and their clients.

The fake emails are an excellent example of the sophisticated social engineering tactics employed by cyber criminals attempting to successfully commit impersonation fraud.

The SRA were recently informed by a member of the public about an email pertaining to originate from Baughman & Associates.

The content held within the email informs the recipient that they are entitled to £2.6 million, left to them by a third-party benefactor.

The email claims to have been sent by Brett H Baughman, a Higher Court Solicitor Advocate, representing the law firm Baughman & Associates.

Whilst the SRA does not authorise or regulate the named solicitor of law firm and nobody was spoofed or impersonated in this instance, the sophisticated use of legal lexicon could easily convince the public to share their sensitive information with the fraudster.

It is becoming imperative for all legal service providers to ensure they maintain a strong level of cyber protection to ensure all client information is protected.

Cyber certifications like the Government backed Cyber Essentials and email spoofing protection like DMARC could help in the defence against cyber fraud.

Is your business protected against the constant threats of cyber crime?