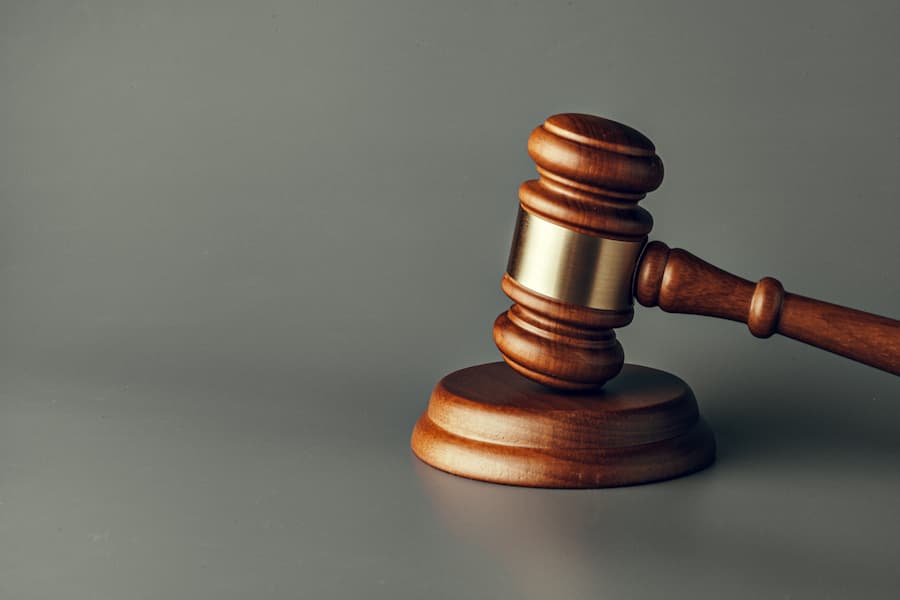 Trial proceedings against the director of Lincolnshire-based firm, Indeed Law Limited, for offences relating to fraud have begun at Leeds Crown Court.

Indeed Law Limited, an unregulated will writing firm, was reported in 2016 for failing to complete work promised and labelled a “scam” by victims. Speaking to BBC Radio 4’s, You and Yours programme in 2016, the daughter of one victim described how her mother was duped into handing over £995 to the company, but died without a will or transfer of trust, as she had been promised by the company.

Samantha Mobs from Sheffield said that her mother was visited in hospital by an employee of Indeed Law Limited where she was made to sign documents and pay upfront for a funeral plan.

“At this point she couldn’t move her arms properly and could hardly speak. He sat by her hospital bed with my father and got her to sign some paperwork to say she wanted this will to be sorted…then asked her to pay upfront. She struggled to sign the form, so my dad had to help her hold the pen and sign. As she couldn’t sign a cheque, she rang the bank and did a bank a bank transfer over the phone there and then for £995,” said Mobs.

“Later on some paperwork was sent to them about the transfer of trust, but still no will. The paperwork was very long-winded. My parents didn’t understand it and so asked if [Indeed Law] could come over and speak to them and explain it before they signed. From then on we didn’t hear a word.

Sadly my mum was diagnosed in June with motor neurone disease and because it’s a very quick illness, she died in September. She died without a will and without the transfer of trust taking place”, Mobs added.

Director of Indeed Law Limited, Alana Benson was said to have been a director of at least three other firms and therefore had previous experience running similar businesses. Indeed Law Limited has since gone into administration and was voluntarily dissolved in October 2020.