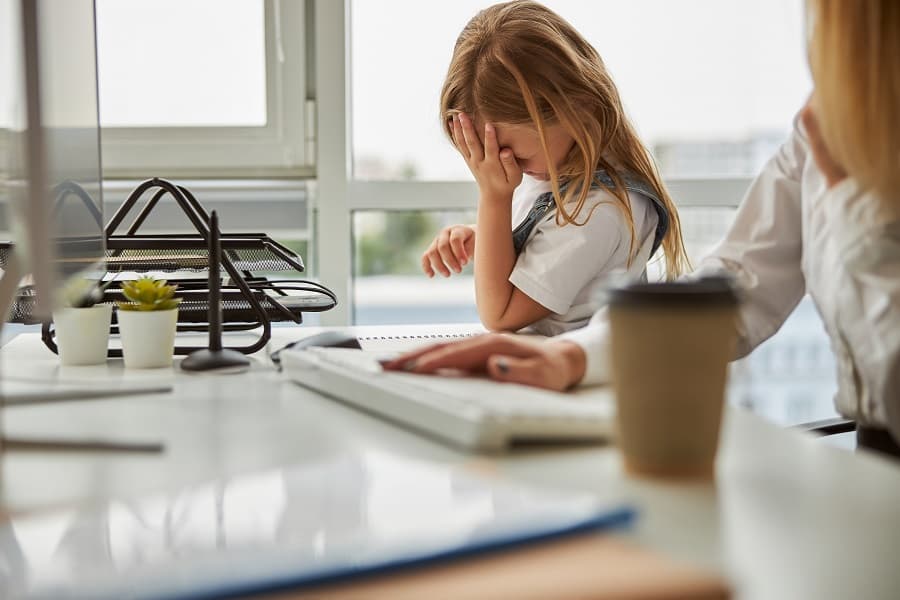 A new study by will writer and funeral provider Farewill has found that over half (55%) of adults would now opt for an unconventional funeral service when they die.

With secularism on the rise, over two fifths (41%) say they don’t want a traditional service because they aren’t religious, whilst 38% are concerned about the cost of the ceremony.

More than a third (37%) cited wanting their funeral to feel more like a celebration of their life, and nearly a quarter (22%) would like a more modern, personal funeral, including a non-black dress code or a live-stream of the service.

Several eco-friendly respondents said they’d prefer a green burial, and one would request reggae music instead of hymns. Other preferences included donating their body to science, having a woodland burial or being buried in their family’s garden.

Is talking about death still taboo?

Whilst growing numbers of people are seeking a more celebratory, personal service, the research by Farewill also shows that actually talking about death is still a taboo for many. Over a quarter (26%) of people haven’t spoken to their partner or a close relative about their end-of-life wishes. A quarter (25%) find it too morbid to bring up, and more than a fifth (21%) say it feels like something to worry about in the future, not now.

Despite being the youngest group surveyed, Gen Z are the generation most likely to have discussed end-of-life wishes with their loved ones (63%), compared to millennials who’ve broached the subject the least (50%).

The impact of COVID-19

The COVID-19 pandemic has made the public more open to discussing death more broadly, with over a third (34%) saying it has pushed them to talk about the topic with friends and family. 54% of people attribute this to seeing the daily death tolls in the news, while 48% say that death has simply felt closer to home over the last 18 months.

A third of Londoners (33%) said that COVID-19 triggered these conversations as they realised they hadn’t taken any steps to prepare for death – the highest proportion in the UK – compared to just 6% of people from Northern Ireland.

Despite these shifts in attitude, many are still reluctant to speak to children about death. Over a third (35%) of people think that children shouldn’t learn about the realities of death until they’re ten or older.  Nearly half (49%) say this is because it would upset the child too much, whilst 41% say it will scare them.

Of those who would tackle this difficult conversation with a child, many would favour a straight talking approach. Only 18% would use euphemisms such as ‘they have gone to sleep’, and over two fifths (45%) would encourage the child to ask questions.

Those aged 18-24 are the most open to discussing the realities of death with children from an early age, with 60% saying they would tell a child under 10, compared to just 27% of respondents aged 55 and over.

“For too long, we’ve defaulted to the Victorian approach to death.  But research shows people’s attitudes to death are changing. Our study tells us that more and more people are looking at the solemn, very formal traditional funeral and deciding it’s not for them. The good news is the funeral industry is finally modernising, with funeral providers like Farewill helping people to have more meaningful, personal funeral services.

The important thing is not to be afraid to talk or think about death. It can be a difficult subject but reluctance to discuss it is why many people end up with a funeral that doesn’t represent who they are. We’d suggest that anyone – no matter their age – has a think about what they want, and discusses it with friends or family. It can be one of the most meaningful conversations a person can have.”