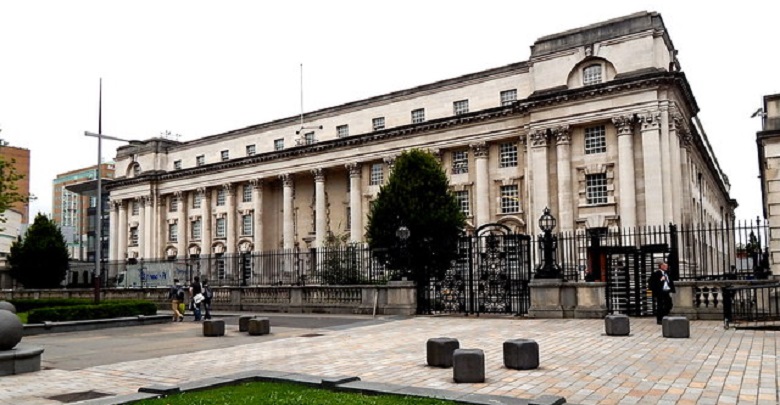 The High Court in Northern Ireland has heard that neighbours who had previously been left a man’s home, claim he was bullied into making a new will just a week prior to his death.

Passing away in June 2014, Robert Warke left his Coleraine home along with its contents and dogs to his nephew Hugh Crawford.

A £10,000 cash bequest to his neighbours, William and Maureen Watton, was also included within the will which had been drawn up just seven days earlier.

However, in a will dated March 2013, the couple had also been left Mr Warke’s pets and entire home.

In a legal bid to have the 2014 will set aside, the Watton’s claimed their neighbour lacked capacity or soundness of mind to modify his arrangements. They also put forward an alternate argument that the new will’s creation was due to the undue influence of Mr Warke’s nephew. The couple also alleged Mr Crawford told his uncle that they would put his dog down in the event of his death.

After the case was listed for hearing in June however, proceedings ceased to continue.

Mr Justice Horner outlined the allegations that Mr Warke’s nephew has bullied him into making the will, when giving the judgement over the costs. The court heard that the new will had been executed whilst the couple had been away on holiday.

Their principle case had been grounded in their taking care of Mr Warke as both friends as well as neighbours, and looking after his dog when he hadn’t been able to.

The claim that Mr Warke had been told by nephew that the couple would have the dog put down, could not be proven due to insufficient evidence in support of the allegation.

During correspondence with the Watton’s legal team, Mr Crawford’s solicitors had expressed their belief that the deceased had possessed testamentary capacity to make his final will.

The judge stated in his ruling that the couple’s claims made were not supported by any contemporaneous documents.

While he commented on the defendant’s response to requests to view the previous will as “tardy and unsatisfactory”, he placed the majority of blame for the “unnecessary” commencement of legal action upon the claimants along with their solicitors.

In this case, he ordered that Mr Crawford should be awarded half of the costs.