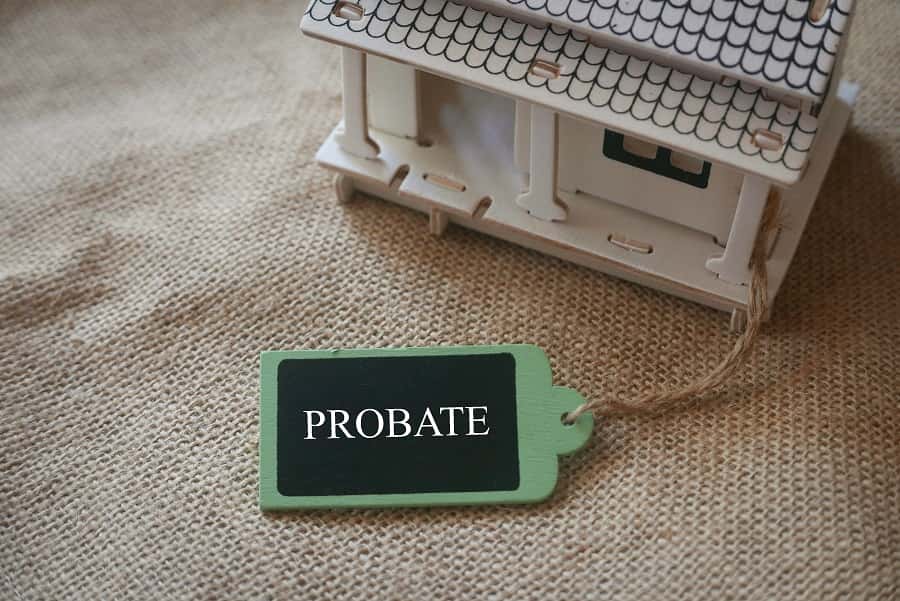 “Contentious probate” is one of those commonly-used phrases in the world of wills and probate which everyone treats as something everyone knows about but actually sometimes it’s helpful to give a bit of a beginner’s guide. What does contentious probate encompass?

Non-Contentious Probate Rules (or are they?)

Well first off, it’s worth noting that not all ‘non-contentious’ probate is actually uncontentious. The Non-Contentious Probate Rules 1987 do cover what they say on the tin – applications for probate where there is simply no argument between anyone. However, they also cover a number of situations where there is some argument or which are preliminary to litigation. They include for instance caveats, the mechanism for stopping a will being proved without notice to the person entering the caveat or citations to prove a will, an order requiring a will to be brought forward. So this is often the starting point.

If there is a real argument requiring the intervention of a court, the procedural starting point is Part 57 of the Civil Procedure Rules. This covers court actions for probate, rectification of wills and other claims about the probate of an estate (though actions about the administration of an estate later on are under Part 64).

What makes a probate contentious?

The next question is why there may be a dispute about probate. Sometimes it’s just because there is – there’s some sort of family argument going on and the will is part of it. But usually there’s something more specific going on.

The starting point is section 9 of the Wills Act 1837. This governs the formalities for due execution of a will. The most important requirement is of course that to be valid, the will must be signed by the testator (or by some other person in his presence and by his direction).  It is for the party seeking to rely upon the will to prove due execution, but there is a presumption that a will which appears regular on its face and is apparently duly executed is compliant with the statute in the absence of evidence to the contrary.

There can be a number of issues where there is scope for argument but the most dramatic is if one party suggests that the document being put forward is not genuine. For allegations of forgery the key principles are that:

On 17 November 2015 Dorothy Ball executed a professionally-drawn will in which she left 88% of her estate to her son, David, and the remaining 12% to be divided equally between three grandchildren. Dorothy died on 17 March 2018.  Shortly after her death, Dorothy’s daughter, Linda, produced a home-made will dated 4 January 2017 by which the gift to Dorothy’s grandchildren remained the same but the 88% was to be divided equally between Linda and David. This lead to High Court litigation which included the allegation that Dorothy’s signature on the later will was forged, so it was invalid. His Honour Judge Kramer held that Dorothy’s signature had, in fact, been forged and he pronounced for the 2015 will (Re Ball deceased [2020] 1 WLUK 544).

Where there is an allegation of forgery the focus should be upon the circumstances in which the will came into existence.  It will also be essential to interview the attesting witnesses in order to establish the circumstances in which the will came to be executed. Crucially, it will almost certainly be necessary to obtain a report from a suitably qualified forensic handwriting analyst. Often those who attempt to propound a forged will are so bound up in its creation and execution and those who stand to lose out as a result of a forged will are so incensed that their evidence will, understandably, be emotive and self-serving.  This is why the expert’s evidence will invariably be one of the only pieces of impartial material upon which the judge can base a decision.

(2) When can a creditor be a claimant?

If you’re acting for a creditor who wants to bring a claim in deceased’s person’s estate, it’s a substantive common law requirement for the creditor claimant to show that they have an interest in the estate that gives them legal standing to bring the probate claim. This requirement is given full procedural effect by CPR 57.7.1 which obliges the claimant to state in the claim form their interest in the deceased’s estate (O’Brien v Seagrave [2007] EWHC 788). Matters can get complicated if the alleged creditor claims to be an assignee of a debt. This is particularly so if the deceased obtained loans and credit cards which were assigned during their lifetime.

Sub-Prime Credit Limited’s claim could not therefore be proved in the estate.

What this demonstrates is how essential it is to check all of the documents upon which the creditor seeks to rely upon in support of the debt – this includes heavily scrutinising any deed of assignment relied upon by a purported assignee of the debt to ensure that all of the claim is in order, whichever side you are acting for.

(3) When can family members claim from the estate?

What about where the claim is precisely because your client isn’t mentioned at all in the will, or only gets a modest amount which is not enough for their needs? The Inheritance (Provision for Family and Dependant) Act 1975 Act is your “go to” for clients who find themselves disappointed by the terms of a will. Those entitled to claim under the Act are the deceased’s:

With this in mind, it is crucial to take detailed instructions about the facts of the case. The Act’s section 3 contains a checklist of matters which determine whether “reasonable financial provision has been made”. The checklist includes the applicant’s financial resources and needs; the size of the deceased’s estate; and any disability the applicant may have (physical or mental). It is important to work through this checklist with your client, especially when drafting their witness evidence – and it’s a Part 8 claim so the evidence has to be ready for issue. Financial information is especially important. You need to take care to keep the test straight: the Court will not be looking at whether the will was reasonable (it’s not about a ‘fair’ share); it is whether the will made reasonable financial provision for the applicant.

In Ilot v Mitson [2017] UKSC 17 the Supreme Court considered the application of a woman in relation to her deceased mother’s will. The applicant and her mother had been estranged for a period of 26 years, since the applicant left home at 17 to pursue a relationship with a man of whom her mother disapproved. He became the applicant’s husband, they remained married and had 5 children together.

The mother’s will made no provision for her daughter whatsoever. The mother died leaving an estate of £486,000, with legacies to various charities. The applicant and her family were largely reliant on benefits, income of under £24,000 a year, with a home and car in poor repair and not able to afford holidays.

The Supreme Court upheld the District Judge’s award of £50,000 (reversing the Court of Appeal). The DJ had paid particular regard to two factors which he saw as the most important: the long estrangement which meant that the applicant hadn’t expected to receive anything in her mother’s will; and the applicant’s real financial need. The SC considered that this was a valid decision, especially as although the applicant was superficially ‘getting by’ financially, this was only by neglecting household repairs and maintenance.

As well as being now a leading case on adult children claims, the Court’s reflections on this point are a reminder of the importance of examining individual circumstances very carefully. Financial affairs, much like families, are rarely straightforward.

These are just some of the more common contentious probate issues that can arise. There are plenty more that you could come across – the heightened circumstances of the death of a loved one can do damage even to happy families. Hopefully this gives you a starting point for some common situations.

18 St John Street Chambers Business and Property team is experienced in all types of wills and probate cases. This blog was provided by Elisabeth Tythcott, David Hoffman, Victoria Roberts and Jocelyn Hughes.