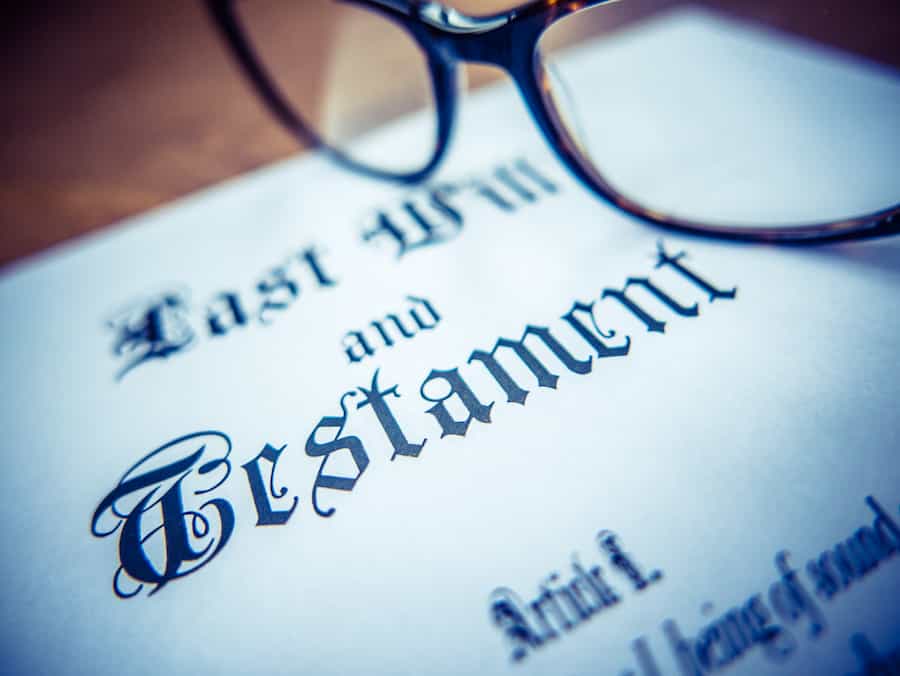 Although the children were no longer in contact with their father, and their mother – his ex-wife – had discontinued the child maintenance order half a decade before his death due to  no contact the children were still awarded the provision from his estate.

Three months before their father died in 2018, he made a will leaving his shares in his family business to his parents whom the business was founded by and he subsequently entered. These shares made up the bulk of his estate, with his remaining assets left to his current partner of seven years.

He left nothing to his ex-wife, who he had divorced six years earlier in 2012, and his two teenage children. In the will his wishes were recorded to say that he didn’t want the children to receive anything from his estate, due to the lack of contact he’d had with him. He also believed they wouldn’t need any financial support from him.

After his divorce, his ex-wife applied for child maintenance, but dropped the case due to only receiving £15 per week, due to the deceased deteriorating health.

However, following his death, the ex-wife brought a claim on behalf of her children to her deceased ex-husband’s estate under the Inheritance (Provision for Family and Dependents) Act 1975. This claim was fought by the deceased’s estate, arguing that no maintenance had been paid since 2012, and the ex-wife had been happy to drop the claim previously.

“There can be no basis for expecting that the Deceased would make any financial provision for the maintenance of his children either during the remainder of his lifetime or after his death.”

“It will not generally be open to beneficiaires in response to an application by a child of the deceased to rely on the fact that the deceased failed to provide child support (even if not called upon to do so), or to rely on the fact that the child was treated by a step-father as a child of his family and assumed responsibility for his maintentance.”

“Only in the most exceptional circumstances would I expect the court to accept that the obligation to maintain had been completely severed. The concept of a clean-break is not generally applicable in respect of child maintenance.”

He went on to chastise the deceased’s executors saying it was “regrettable that they chose to argue as part of their case that there was no obligation on the Deceased by his 2018 Will to make any provisions for his children.”

He awarded the two children £68,000 and £118,000 to cover home living costs, school fees, a car, university costs, housing costs after university and counselling.