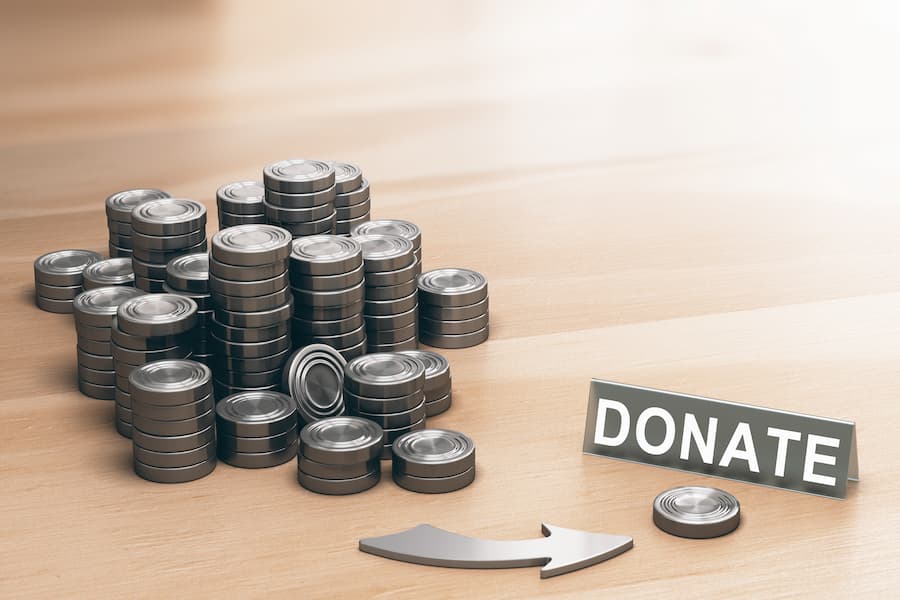 The recent case of Attorney General vs Zedra Fiduciary Services (UK) Limited and others [2022] EWHC 102 (Ch) has brought the concept of cy-près into the spotlight, a concept that has implications for both charities and philanthropists.

When setting up a charity, a donor must ensure that the charity’s objects are clear and drafted as widely as possible to meet its purposes. The objects lay down the foundations of the charity’s existence and direct how the funds are to be used. In some cases, however, the charity’s objects will either have run their course or will not withstand the test of time.

This is when cy-près comes into play.

Cy-près seeks to protect charitable funds so that they can potentially be used for other similar charitable purposes when a charity’s original objects have failed. The stumbling block is that charity trustees need the Court and/or the Charity Commission to approve the use of funds for alternative charitable purposes, resulting in costs and delay.

In the Zedra case, a charity was established in 1928 to principally accumulate funds to be transferred to the National Debt Commissioners at a time when the funds could discharge the national debt for the benefit of the whole nation. The original purpose of the charity could no longer be suitably carried out due to the enormity of the national debt. The charity’s trustees argued that the funds should instead be used towards general charitable purposes in the UK.

When applying cy-près, charity legislation sets out three factors which the Court takes into account:

The Zedra case is a helpful reminder that the Court will not dictate how best charitable funds should be used, but instead it will decide if the funds can be used having regard to the above three factors. The decision is essentially out of the charity trustees’ hands, and this is why it is so important for charity objects to be clear and adaptable at the outset.

Cy-près can also apply to appeal funds raised by charities which can no longer be used for the original fundraising purpose. The rules governing how such funds can be used for new purposes under cy-près can be cumbersome.

Thankfully, there is a Charities Bill that is currently being passed through the House of Commons which, amongst other things, is changing how charities can use funds generated by fundraising in line with cy-près. Subject to certain conditions being met, charity trustees will no longer be required to contact and/or return funds to donors in respect of a failed fundraising appeal and will have the ability to apply the proceeds cy-près without the intervention of the Charity Commission.

This will be a welcome relaxation of the rules by charity trustees which will alleviate some of their administrative burden and save on time and costs. In the meantime, charities should continue to prepare fundraising literature carefully to highlight, for example, that surplus funds to an appeal will be used for other purposes.

The Court can similarly apply cy-près to charitable legacies left under a will where that named charity no longer exists at the date of death. It is important when leaving a charitable legacy under a will to make provision for the executors to pay the legacy to another charity that has the same or similar objects as the original named charity if the latter no longer exists on the testator’s death, for example due to it have being dissolved or amalgamated with another charity. This will avoid the risk of the charitable legacy failing and passing unintentionally as part of the residue of the estate or the need for an expensive and time-consuming Court application to apply the legacy cy-près.

Cy-près remains a powerful doctrine that can save gifts that would otherwise fail for uncertainty.  However, it can be an expensive tool for charities and philanthropists to use. Seeking professional advice on how to cater for the possibility of failed gifts is key, be it in the case of individuals via their wills, or setting up a charity, or in the case of charities when fundraising or striving to meet their charitable objects in an ever changing environment.