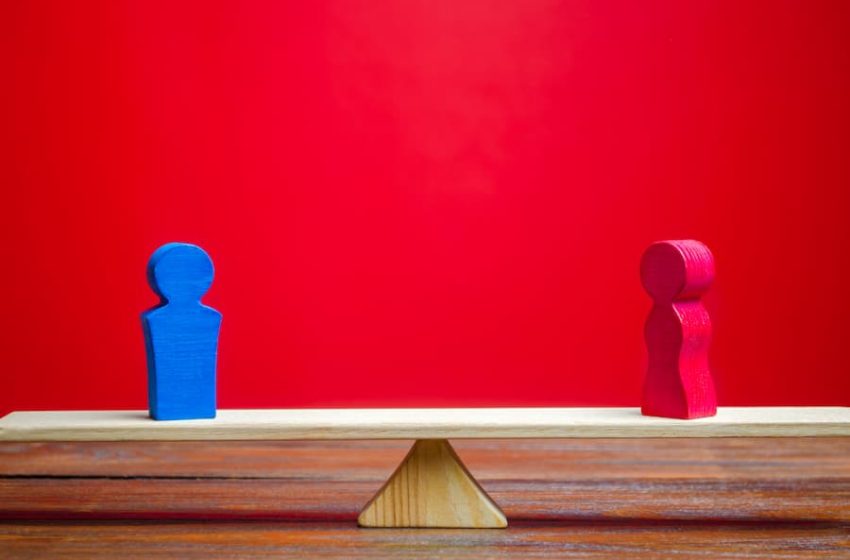 The recent case involving the singer Bo Bruce (formally known as Lady Catherine Brudenell-Bruce) and her mother’s estate is a timely reminder not only of the duties of personal representatives (PRs) to administer estates, but also the remedies available to beneficiaries to enforce their rights.

Under s.25 of the Administration of Estates Act 1925, PRs are under a duty “to collect and get in the real and personal estate of the deceased and administer it according to law“. This means that they must collect in all the assets of an estate and distribute them according to the terms of any will or the laws of intestacy. There is a grace period of one year from the date of death, which gives PRs time to carry out their duties.

During this time, beneficiaries have no right to call for the PRs to administer the estate and/or distribute its assets. There may be, and often are, many proper reasons why an estate can take longer than a year to administer, including tax issues, potential claims against the estate, and selling illiquid assets such as real property. Nevertheless, beneficiaries would be wise to keep a watchful eye on PRs to ensure that they carry out their duties promptly.

The Bo Bruce case is an illustrative example of the above – by the time the case came to court it had been ten years since the death of the testatrix, Bo’s mother, and the main asset of the estate, her home, had still not been sold. Although it is not entirely clear what relief Bo was originally seeking in her recently decided claim, it would most likely have involved an application to remove her brother as executor and/or an order for their mother’s home to be sold.

If PRs do not carry out their duties promptly, beneficiaries can make an application to court for an immediate distribution of any distributable assets or, if the estate has not been administered, for the removal of the PRs. Such applications, especially removal applications, are, however, likely to be expensive and uncertain in outcome. Furthermore, if a removal claim is successful, as in the recent Bo Bruce case, removal will almost certainly be followed by the appointment of a professional administrator who will charge additional not insignificant sums for their time.

In addition to this, litigation is always a high stakes strategy as the standard position is that the unsuccessful party must pay a substantial part of the successful party’s costs. Although this has not been confirmed, it is highly likely that Bo’s brother, Viscount Savernake, will be left with a substantial legal bill where he will not only have to pay his own legal costs but those of his sister as well.

Our advice is, therefore, to always to try engaging with PRs if they need reminding of their duties and only to initiate litigation as a last resort.

Bo has also intimated a second claim, which she has yet to initiate, to overturn her mother’s last will. She claims that, whilst the current will leaves her mother’s estate in equal parts to her and her brother, her true intention was to leave the whole estate to Bo. Bo notes, as is common in such circumstances, that her mother’s last will was hastily prepared in 2012 after her sudden terminal diagnosis for pancreatic cancer.

Overturning a will is no easy matter, although there are various claims which Bo could potentially pursue, including invalidity on the basis of incapacity, “want of knowledge and approval”, and perhaps undue influence. Although Bo has not revealed the basis of her potential claim, all of them have a high evidential burden and are likely to require detailed medical or other evidence.

Invalidity due to incapacity is the most obvious claim and Bo would need to show that her mother did not have the required mental capacity to prepare and execute her will.

Want of knowledge and approval often runs in tandem with incapacity claims but refers to the testator, in this case Bo’s mother, not understanding the contents of her will.

Finally, Bo could claim that her brother unduly influenced her sick mother to leave her estate in a manner contrary to her true wishes. Undue influence claims are notoriously difficult, although not impossible, to succeed on. However, despite the spectacular fall out between brother and sister, there is nothing currently to suggest such nefarious behaviour from Bo’s brother who the judge noted, despite ordering his removal as executor, had done nothing wrong.

Another key point to consider is that, although a person may have valid claims to overturn a will, it is crucial to consider the consequences of any such claim and if it will ultimately achieve the desired outcome. If it does not, then there may be no practical use in pursing claims to overturn a will, which are invariably expensive and uncertain.

Generally, if a will is found to be invalid then the previous will stands in its place; if there is no previous will, then the estate will pass via the laws of intestacy. What is unclear in Bo’s case is if there is a previous will that left everything to her. If there is not, then Bo is unlikely to be able to achieve her stated aim of obtaining the whole of her mother’s estate. This is because the laws of intestacy are likely to produce an outcome not dissimilar to the current status quo, whereby the estate is split equally with her brother.

Regardless, it will be fascinating to see if and how Bo decides to proceed.