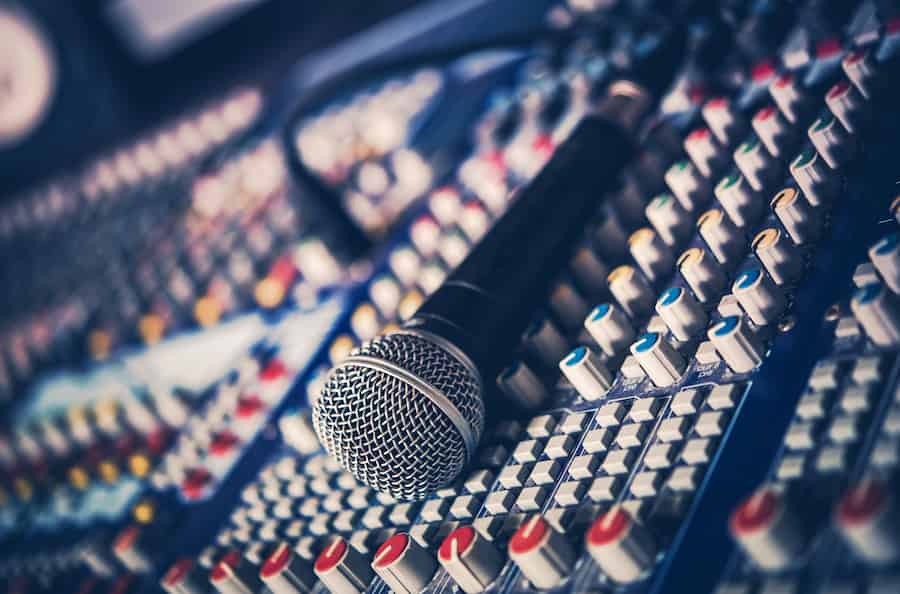 Britney Spears calls for an end to “abusive” conservatorship in direct address to court yesterday.

In her first public statement regarding her conservatorship, Spears gave a highly emotional speech lasting more than 20 minutes to the Los Angeles County Superior Court yesterday in which she was allowed to address Judge Brenda Penny directly, calling for an end to her “abusive” 13 year conservatorship.

American singer Britney Spears has been placed under a widely documented conservatorship since suffering mental health problems in 2008. Known as a guardianship in many US states, the legal arrangement is normally a temporary measure for people with diminished ability who struggle to make decisions for themselves, for example those with dementia or mental illness.

Spears’ conservatorship is split into two parts, one is for her estate and financial affairs, the other is for her personal affairs. Spears’ father, Jamie Spears was initially in charge of both parts of the conservatorship but stepped down as his daughter’s personal conservator in 2019 due to health reasons. Jodi Montgomery, a care professional, replaced him temporarily but Britney Spears has since requested that this be made permanent.

Until a court hearing yesterday much of the conservatorship had been kept away from the public domain, fuelling speculation such as that reported in the recent Framing Britney Spears documentary.

Prior to yesterday’s hearing however, confidential court records obtained by The New York Times revealed that Spears, 39, had previously expressed serious opposition to the conservatorship in 2016 and had raised concerns more often than had been widely known, detailing that it had restricted every aspect of her life including her choice of partner and the colour of her kitchen cabinets.

During yesterday’s statement to Judge Brenda Penny, Spears alleged she had at one time been sent to hospital involuntarily and that medication had been switched without her knowledge, and compared her treatment to those who have been sex-trafficked. Spears also commented that she wishes to marry her boyfriend and have a baby, but this is not permitted under the conservatorship. She also told the court she is being forced to use birth control against her will to prevent her getting pregnant.

Spears said the law should be changed and she should not be under a conservatorship while she is able to work and provide for herself, something the #FreeBritney movement has long been arguing, and called for her father to “be in jail”: “my dad and anyone involved in this conservatorship, including my management … they should be in jail.”

Spears went on to ask for an end to the “abusive” conservatorship, and she called for the judge to grant her control over her own personal and estate affairs. She commented:

“I’ve done more than enough. I don’t owe these people anything. It’s embarrassing and demoralising what I have been through. I just want my life back. It’s been 13 years.”

Following Spears’ testimony, Judge Brenda Penny stated that Britney Spears’ lawyer could file a formal petition to end the conservatorship and praised her for speaking out.

“I am sensitive to everything you said and how you’re feeling and I know it took a lot of courage for you to say what you had to say.”

Spears’ father responded to the claims, telling the court:

”He is sorry to see his daughter suffering and in so much pain.”