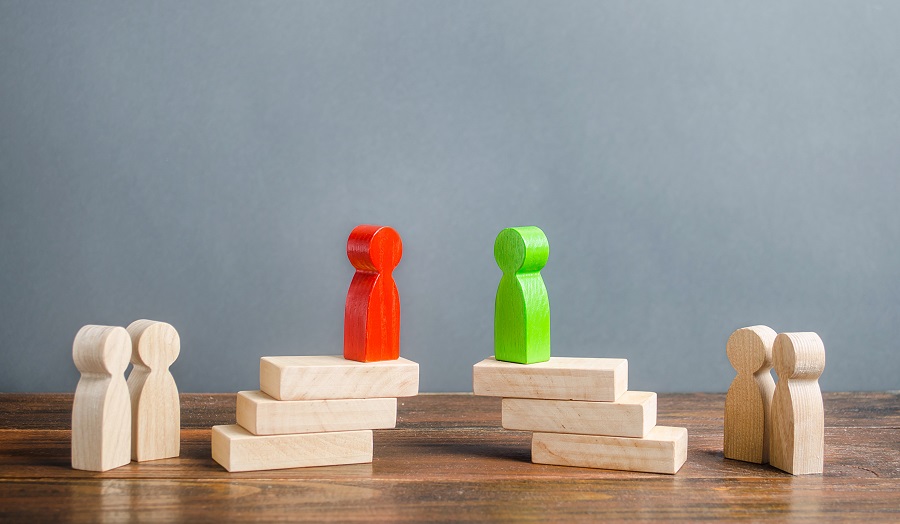 Stephanie Kerr, an associate solicitor at Brabners highlights and discusses various contentious probate cases which have increased over the 12 months due to the pandemic.

The Courts, like contentious probate solicitors, were certainly kept busy in 2020 and the following cases show the breadth of issues which the Courts deal with in relation to wills, probate and inheritance disputes.

In this sad case, the Claimant Mrs Amos had been driving herself and her husband to his sister’s funeral almost 300 miles from their home but had become lost and turned back. It was raining, getting dark and they were involved in a road traffic collision. Mr Amos died from his injuries and Mrs Amos was later found guilty of causing her 81-year-old husband’s death by dangerous driving.

Mrs Amos made an application to Court for a declaration as to whether the Forfeiture Rule applied and, if so, whether the rule should be modified. This rule would have prevented her from inheriting from her husband on the basis that he had been unlawfully killed.

His Honour Judge Jarman QC found that to allow the Forfeiture Rule to stand in this case would be “significantly out of proportion to her culpability in the offence in question” and he used his powers under section 2 of the Forfeiture Act 1982 to modify the rule, allowing her to inherit what her late husband had intended.

Charities have lost millions in revenue since March 2020 and this case is a reminder of the importance in ensuring that the intended charities are properly identified in Wills so they can receive the vital donations made by testators.

The High Court was asked to construe a will made by professional racing driver Barrie Williams which provided legacies including 50% of his residuary estate to the British Racing Drivers Club Benevolent Fund and 10% to the Cancer Research Fund. No organisations or charities with those precise names existed and it was not possible to consider evidence from the Will file as it had been destroyed.

Given Mr Williams’ “professional background, his membership of the club and his long familiarity with its affairs, as well as the absence of any other candidate” Mr Justice Matthews concluded the institution which the late Mr Williams had in mind as the beneficiary of his bounty was the British Racing Drivers’ Club Motor Sport Charity.

Whilst the judgment result in three charities receiving legacies from Mr Williams’ estate, the Court ordered the costs to be paid from the estate, reducing the amount due to the residuary beneficiaries.

Mystery writer Anthony Horowitz was name-checked by His Honour Judge Hodge QC in this case involving a “curious document” which it was claimed was the 2017 Will of the late Donald Face.

“If the late Sir Arthur Conan Doyle, or his worthy modern-day successor Mr Anthony Horowitz, were to write up the events which have led to this present, unhappy litigation, they would no doubt have titled the resulting chronicle “The Case of the Missing Original Will”.”

Mr Face’s daughter Rebeca sought to propound a photocopy which the judgment explains she claimed to have found “within a clear plastic wallet within a red plastic ring-binder under a bedspread.” The terms of the alleged Will were described as “utterly incredible” and it was concluded that Rebeca had forged the 2017 will in collaboration with the two witnesses.

During evidence, Mr Justice Hodge warned six of the Defendants of the privilege against self-incrimination and that they were not obliged to answer questions which might incriminate them in any criminal conduct, ultimately directing that a copy of the transcript of the trial should be sent to the CPS.

Another literary reference began the judgment in this case when Mr Justice Williams quoted Charles Dickens’ Bleak House, stating “[Chancery is] … being ground to bits in a slow mill, its being roasted at a slow fire; it’s being stung to death by single bees; it’s being drowned by drops; its going mad by grains.”

This case involved a claim by a minor beneficiary under the Inheritance (Provision for Family & Dependants) Act 1975, issued in 2017. The claim appeared to have been almost resolved in 2018, but the Claimant’s litigation friend refused to agree the terms. The Claimant then discontinued his claim.

Questions then arose as to whether the Claimant had capacity to and had validly discontinued the claim, whether he could withdraw the discontinuance and whether the claim could be reissued.

Mr Justice Williams described the proceedings as “Groundhog Day” and went on to say that “the personal feelings of many of those involved… create a poisonous atmosphere around the case which seems to cloud judgements.” Despite the critical tone adopted by the judge, the Claimant was granted permission to issue proceedings again due to his vulnerability and the influence of others upon him.

Parties are encouraged to explore alternative dispute resolution and can be penalised in costs for refusal to engage in mediation. In the unreported High Court case of Brown v Dearden, the question of costs and refusal to mediate were considered by the judge and again the relationship between the parties was highly relevant.

The Defendant argued the case was “crying out for mediation” but the judge concluded “This assertion could not be further from the truth. It is quite apparent to me that the First Defendant failed to demonstrate that the case was of sufficient substance to warrant a mediation or, indeed, any form of ADR and, in the febrile atmosphere of the relationship between [the parties], there was little, if any, prospect of a successful ADR procedure.”